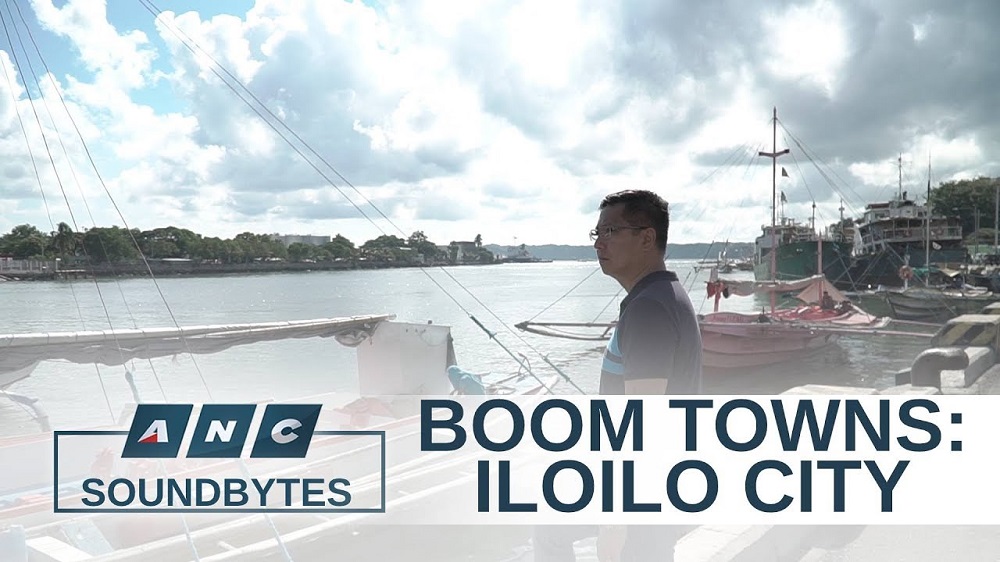 It can be recalled that Iloilo City was lauded for being the most business friendly city outside the country’s capital. Moreover, the City of Love has been praised for its efforts in developing local tourism by becoming a meeting, incentives, conference, and exhibitions ‘MICE’ capital. Aside from that, Iloilo has been fast becoming a business process outsourcing destination.