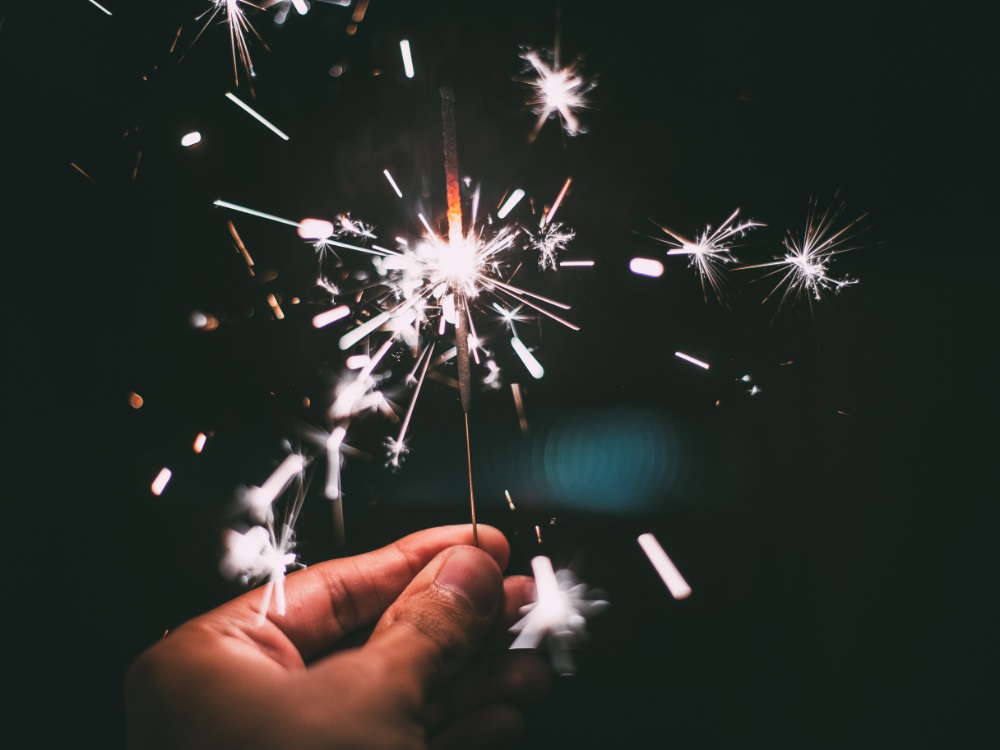 By far, the following fireworks have been deemed dangerous: atomic big triangulo and super lolo. Meanwhile, designated manufacturing zones should adhere to the following safety measures:

Moreover, designated display zones are indicated in the EO:

Exhibition zone is also set to be in this area:

More can be read in the EO below: