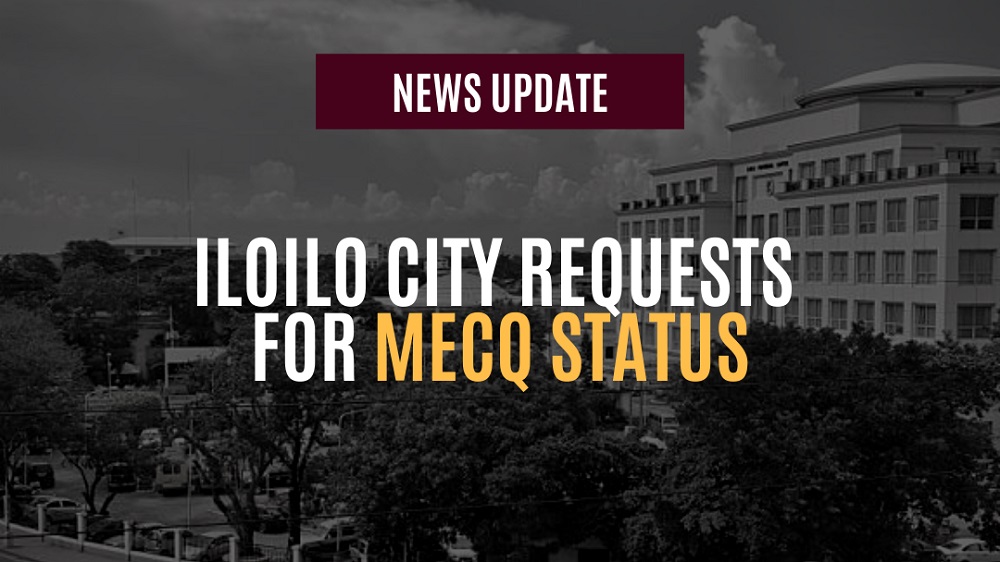 Iloilo City requests MECQ: Iloilo City Mayor Jerry Treñas, in a social media post, reveals that the local government has written a letter to the National Inter-Agency Task Force requesting for a Modified Enhanced Community Quarantine status until the 31st of May.

“With the sudden spike of COVID-19 cases in the city, we wrote a letter to the National IATF to request the metro to be under MECQ status until the 31st of May as we try to stop the transmission,” states Iloilo City Mayor Jerry Treñas via social media.

The mayor shared the letter addressed to Secretary Delfin Lorenzana of the Department of National Defense and Chief of the National Task Force Against COVID-19. Here are excerpts from the letter:

“The undersigned sends this correspondence to appeal that Iloilo City be elevated to a higher quarantine classification (i.e. MECQ) considering the sharp rise in confirmed cases in the city and neighboring provinces,” an excerpt from the letter.

It also presented justification to as why a MECQ status is needed.

Iloilo City categorized as ‘high risk’. Based on the parameters set by the Department of Health, Iloilo City has been categorized under the ‘high risk’ epidemic level as of May 15, 2021, ripe for a higher and stricter quarantine classification to curb the alarming increase in cases in the locality.

Healthcare utilization rate and hospital occupancy rate. The surge in the pandemic infections in the recent weeks overwhelmed the hospitals in Iloilo City, in fact, one of the (10) hospitals – 2 government, 8 private operating in Iloilo City – recorded an outbreak involving 28 confirmed cases among staff including Medical Director.

The letter elaborated more reasons as to why the MECQ status is needed. See below letter.