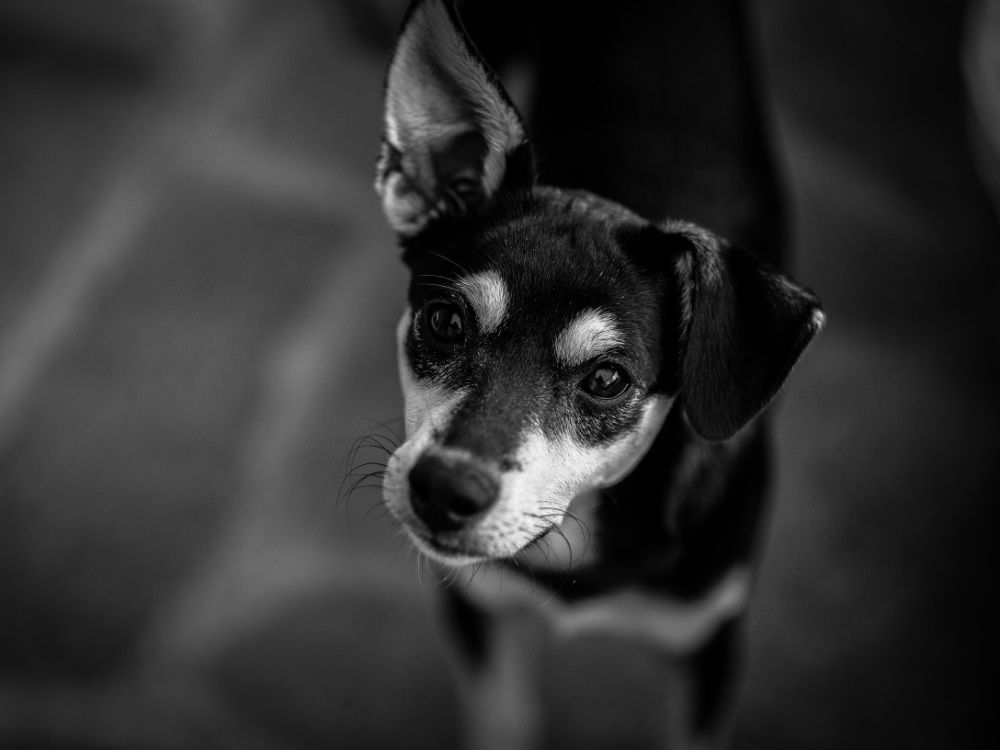 In an update, Iloilo City Mayor Jerry Treñas revealed that the City Veterinary Office, General Services Office, along with the City Engineer’s Office are conceptualizing a plan to establish a dog pound in the metro. Treñas also said that the local government is intending to purchase a vehicle to capture strays and to settle them at the pound. Here is Treñas’ statement:

“The City Veterinary Office, General Services Office, and City Engineer’s Office are conceptualizing our plan for the establishment of dog pound in Iloilo City. The Iloilo City Government shall purchase a vehicle to capture and bring our stray, lost, abandoned, or surrendered animals in the pound. We will meet with civil society, and those interested to help care for these animals.”

Mayor Treñas stressed that there will be a no-kill policy for stray animals.

“I assure everyone especially our animal welfare advocates that we will impose a no-kill policy in Iloilo City for our stray animals until they are claimed by their owners or adopted.”