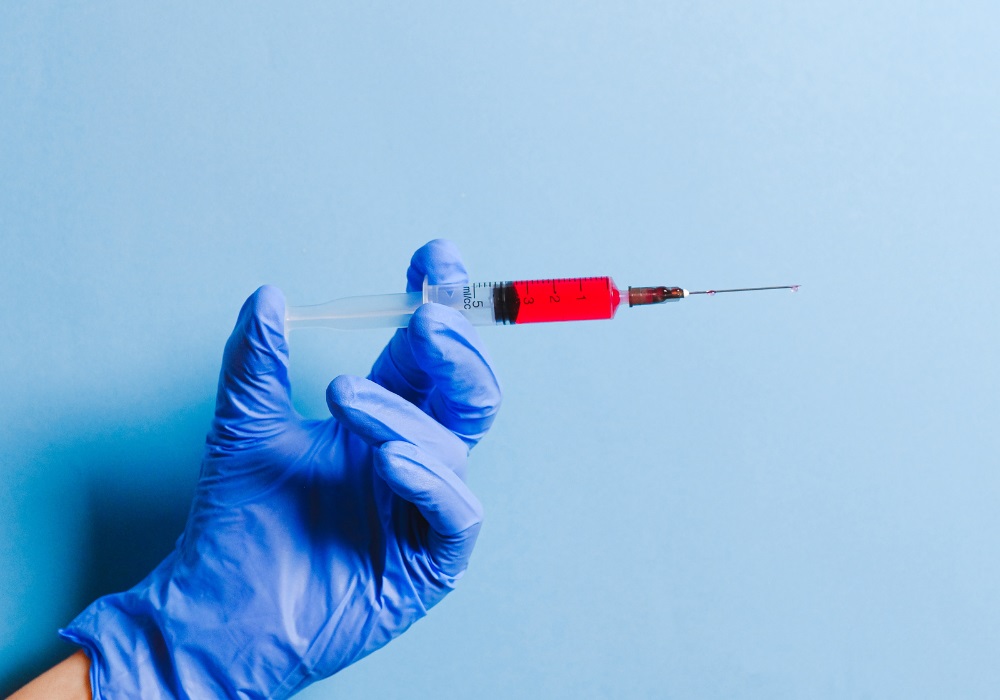 Iloilo City to Register 12 to 17 Years Old for COVID Vax: The Iloilo City Government, in a social media post, announced that the local government has started considering to list those below 18 years of age for vaccine administration by October, following a recommendation by the National Task Force Against COVID-19. Related: Vaccine in Iloilo City (Updates)

“Iloilo City Mayor Jerry Treñas instructed the Iloilo City Population Office to commence identifying 12 to 17 years old with their school ID and parent’s consent in the barangays. This, after Vaccine Czar Carlito Galvez said they target adolescent vaccination could start by end of September or October depending on supplies and go signal from experts.

Philippine Food and Drug Administration (FDA) has given an Emergency Use Authorization (EUA) to Pfizer vaccine for 12 and above. Sinovac has also asked the same approval on its use for children three years old and above. The Department of Health (DOH) noted that COVID infections among children are on the rise. (Iloilo City PIO)”

“We have reported this to the President (Rodrigo Duterte) during our talk to the people and we have stated that during the Delta attack in India, more than 9,000 in a village were children. We proposed to the NITAG (interim National Immunization Technical Advisory Group) we have to include children as soon as possible considering they will also be vulnerable, particularly children with comorbidities. We have seen in PGH the three critical there, dalawa doon may (two of them have) comorbidities. Very vulnerable and bata kasi nakikita natin hindi pa ganun kalakas kanilang resistensya (their resistance is not yet that strong) in terms of pulmonary diseases,” Galvez begins. Source: Gov’t mulls vaccinating children as young as 12: Galvez, an article by the Philippine News Agency.

“We are trying to look and maybe by the end of September or October, we will open up pediatrics and adolescent vaccination. Meron kami nine-negotiate na (We are negotiating for) more or less 26 million doses intended for our pediatrics vaccination. Initially ang nakita natin we will start from 12 to 17. Sa ngayon ang priority population is 18 and above. Pfizer applied for EUA (emergency use authorization) with our Food and Drug Administration (FDA) and FDA already approved it, and Sinovac has already applied, most likely it will be approved by FDA. Three years and above ang Sinovac. Once we have enough supply of those vaccines, we can start for as long as the experts will allow their use for the 12 years and above and maybe three years and above,” he adds.