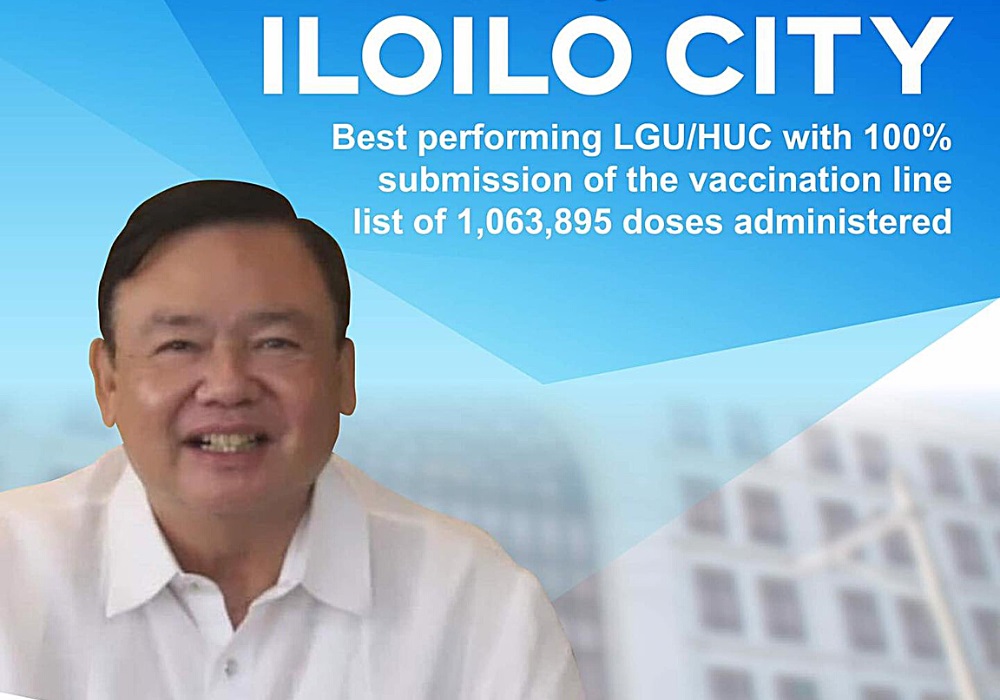 Iloilo City Tops VaxCert in Visayas: Iloilo City Government was awarded for outstanding performance in Vaccination Certificate by the Department of the Interior and Local Government (DILG) during the ceremony at SM Mall of Asia, Pasay City March 22. The City Government received a Plaque of Recognition as Top Performing Highly Urbanized City for excellent and timely management of vaccination data. DILG recognized LGUs that garnered the highest compliance rate to requirements needed for VaxCertPH.

“We are pleased to inform you that the City of Iloilo has been the top performing LGU in Visayas on the implementation and compliance to the requirements of VaxCertPH under the category of HighlyUrbanized Cities,” DILG Office of the Undersecretary for Plans, Public Affairs, and Communications stated in a letter to Mayor Jerry Treñas.

“The criteria for said ranking were based on the percentage of submitted Linelist data to DICT, and percentage of number of VaxCertPH requests closed and acted upon,” it added.

Department of Information and Communications Technology (DICT) 6 also gave a certificate to City Government during the Monday flag ceremony at City Hall in recognition of the achievement of 100% vax data submission of 1,063,895 doses administered.

The Vaccination Line List is the primary source of information for the issuance of the Digital Vaccine Certificate which the LGUs have a full responsibility to record the vaccination events and submit to the Vaccine Administration System.

“Our great appreciation to the City of Iloilo for exhausting all efforts to timely upload the vaccination line list,” DICT-6 stated. (Iloilo City PIO). Related: Iloilo City Invests More Than P100M for Education 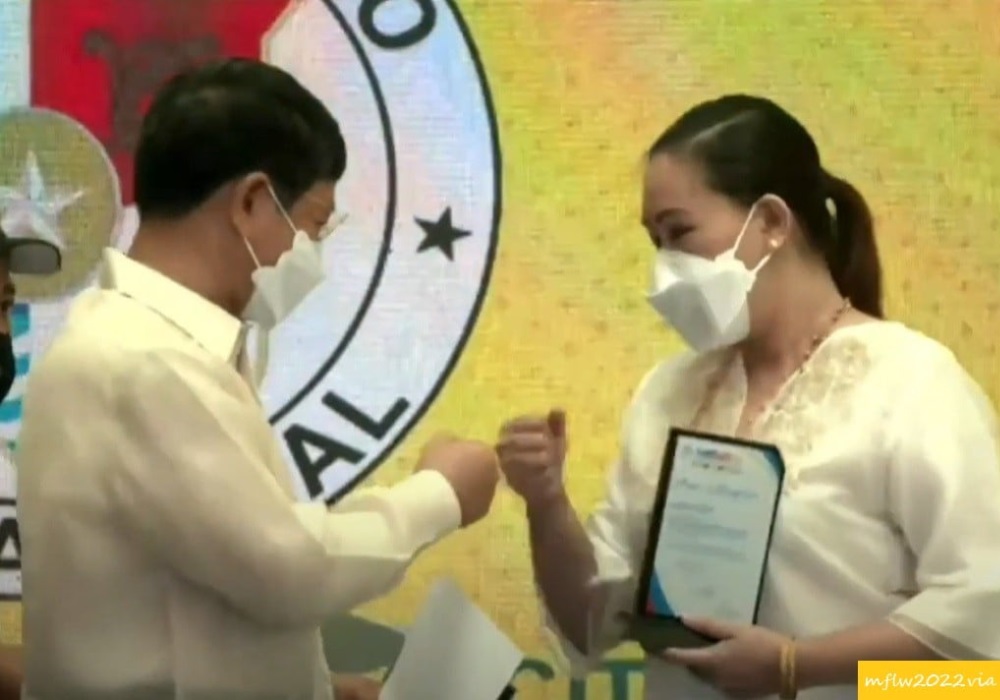