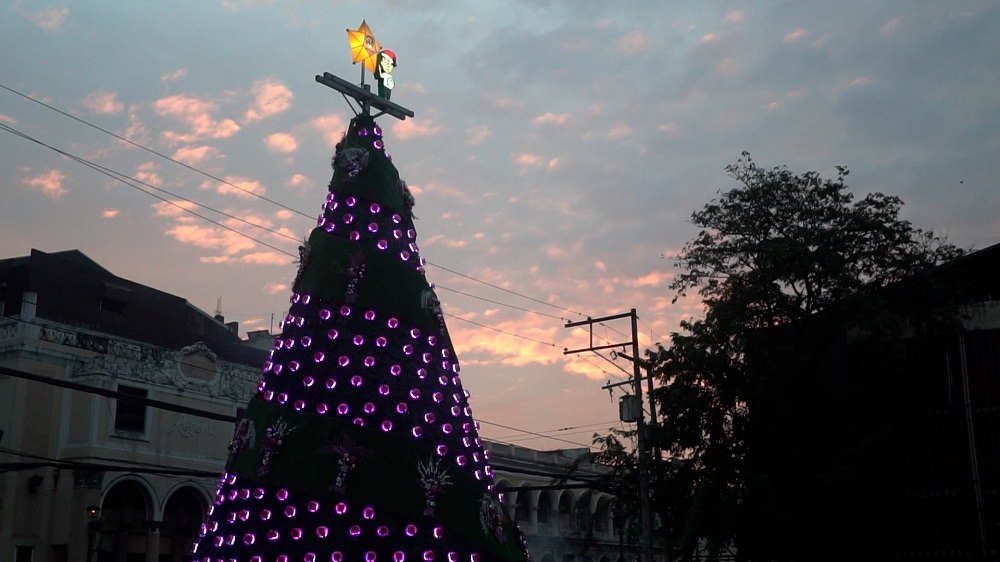 MORE Power celebrates the Christmas Season with twin “Christmas Trees of Unity”. Having begun construction on November 22nd, the twin trees, placed in Sunburst Park and in front of the City Hall, utilize special colored 12-volts LED strips sourced from Manila. A shortage in supply forced MORE to tap 21 suppliers and distributors to finish the project. Even then, logistics proved difficult and the materials had to be transported by land. As many as fifty employees worked around the clock to complete the project.

MORE Power’s twin Christmas trees are a symbol of consumer safety and sustainability. LED strips are more expensive but are much safer than traditional lights. Electrocutions are prevented since the material is made of metal. Further, the ornaments are made from the 500 recycled meters gathered through the MORE Korek program where consumers report old and broken meters to be replaced by MORE Power.

“Our twin Christmas trees are our way of thanking the Ilonggos for working with us in building a brighter Iloilo, and giving them hope for what more we can do in the future,” said Mr. Roel Castro, President, and COO of MORE Power. Iloilo City Mayor Jerry Treñas also shares his appreciation of the strong public-private partnership between Iloilo City and MORE Power.

“More Power is more than a public utility. More Power continues to be our partner. The public-private partnership in Iloilo City is very strong. We work for the betterment of Iloilo City,” he added.

Moreover, Iloilo City Vice-Mayor Jeffrey Ganzon wants to remind the Ilonggos of the true essence of Christmas. “We are in the season of joy, a season of peace, and celebration. But we have to know that the true essence of Christmas is love,” Vice-Mayor Ganzon said. With Christmas being the most celebrated global holiday, MORE Power wants to show Ilonggos that a brighter holiday season can be had. 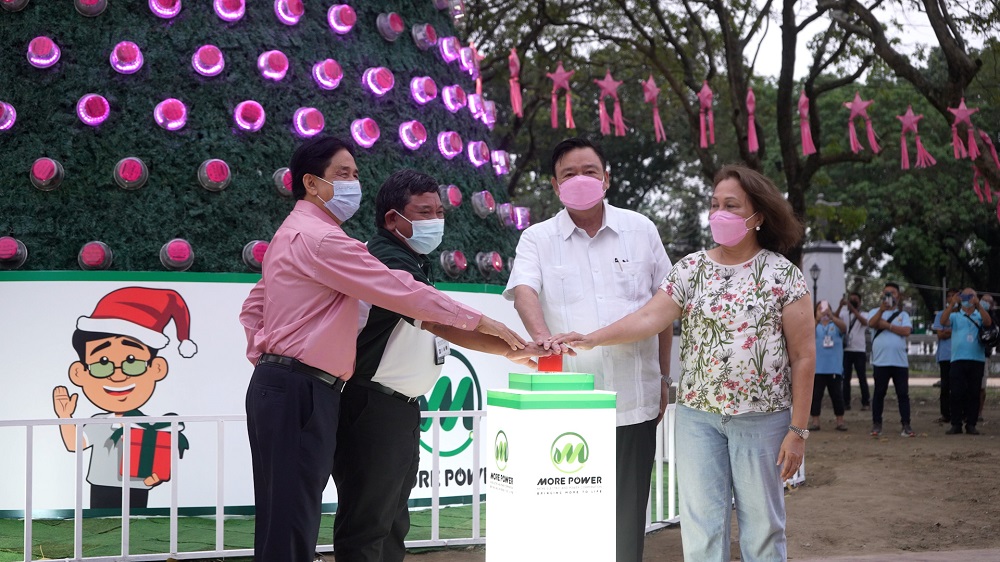