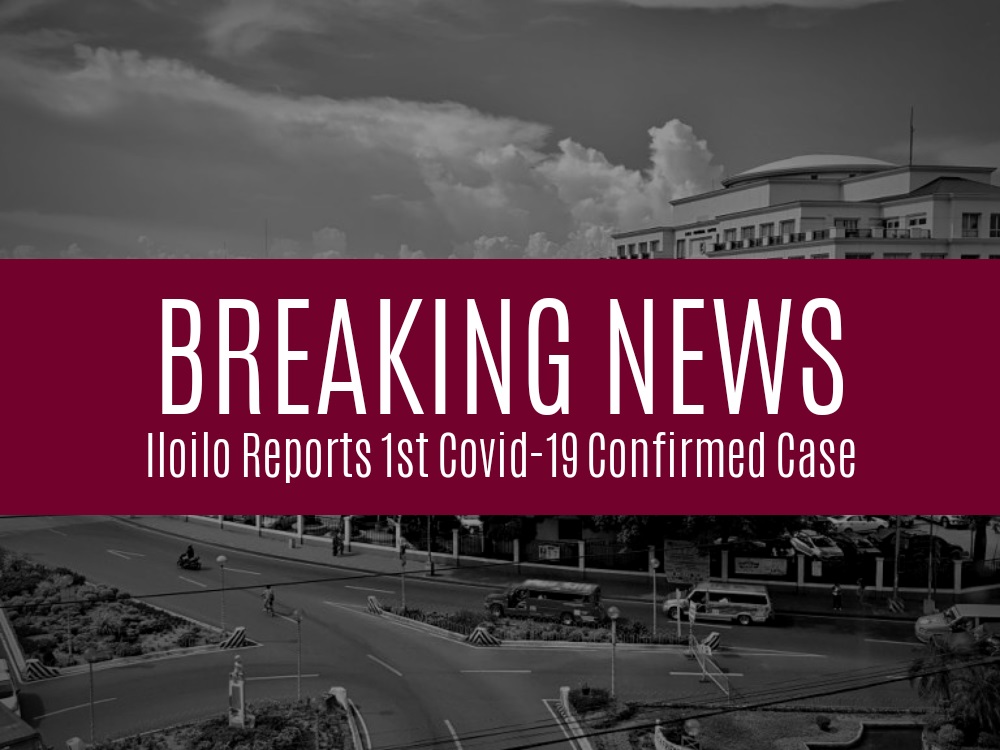 Moreover, 100 test kits donated by a group from Manila have arrived in Iloilo City just yesterday, and an accredited medical technologist to start the day after. Moreover, under the Department of Health’s updated decision tool, only the elderly, those with underlying conditions and those whose ailments have progressed to severe or critical would be tested for the virus.