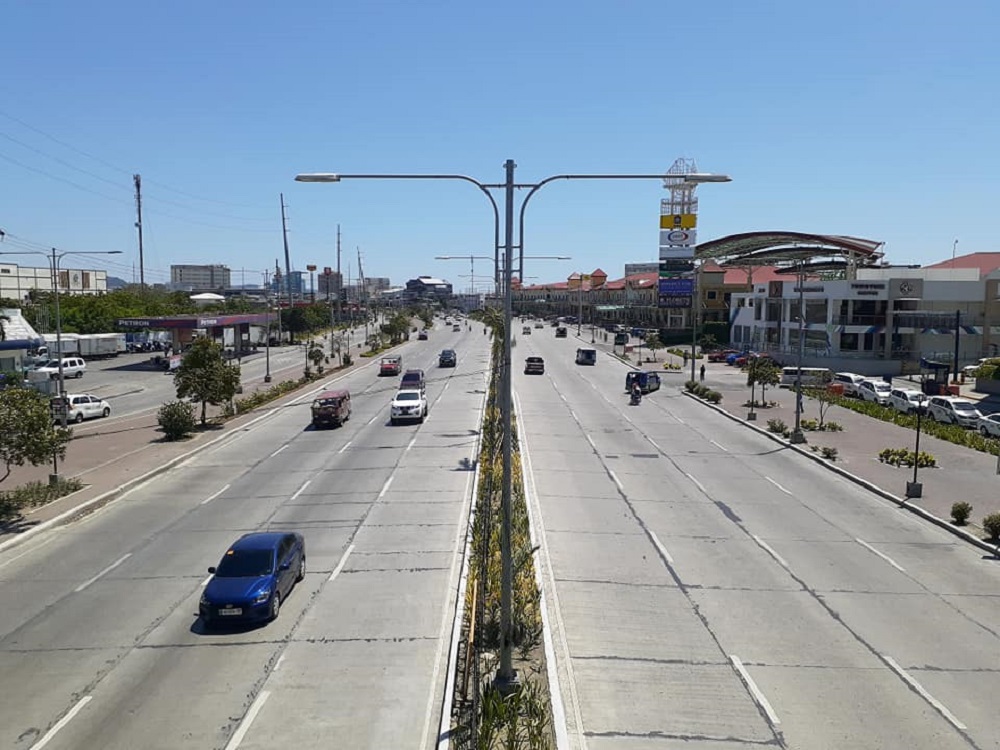 Deciding to walk the Iloilo Diversion Road was a no-brainer. After all, when it’s Iloilo City’s Diversion Road, why not? Iloilo City Diversion Road, also known as the Ninoy Aquino Avenue, is a long stretch that carries Iloilo City’s strongest business and leisure finds. One of the major developments (back in the days) started when SM City Iloilo opened its doors to the public in 1999. SM City stood as a lone beacon until it was followed by the opening of Smallville Complex, Paseo de Arcangeles and its shops in 2009, Ayala Iloilo Technohub, Plazuela de Iloilo in 2010, and The Iloilo River Esplanade in 2012. 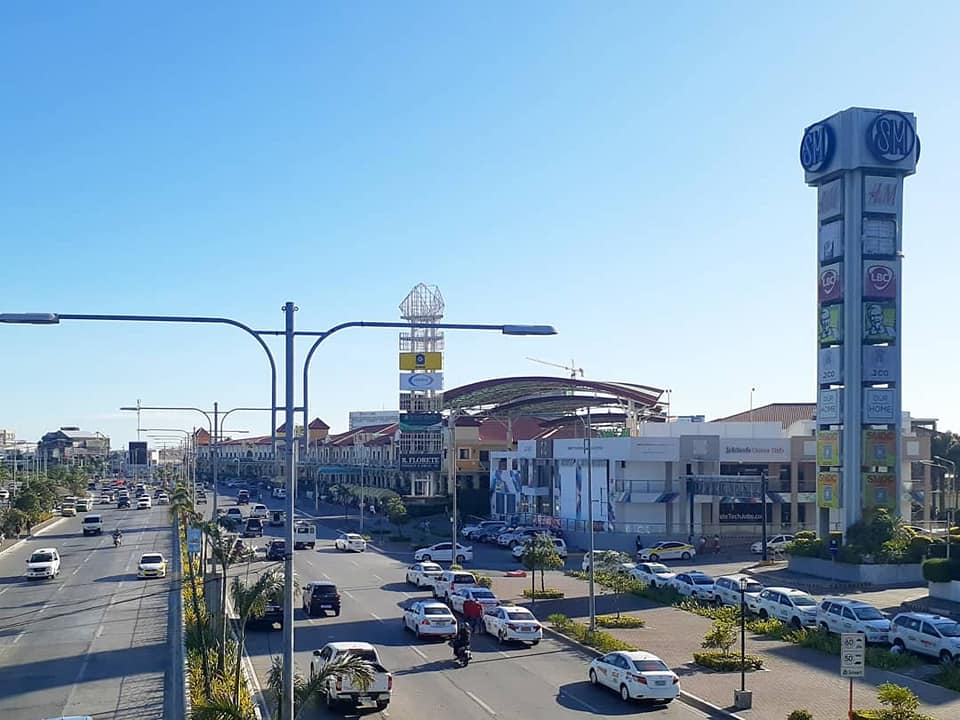 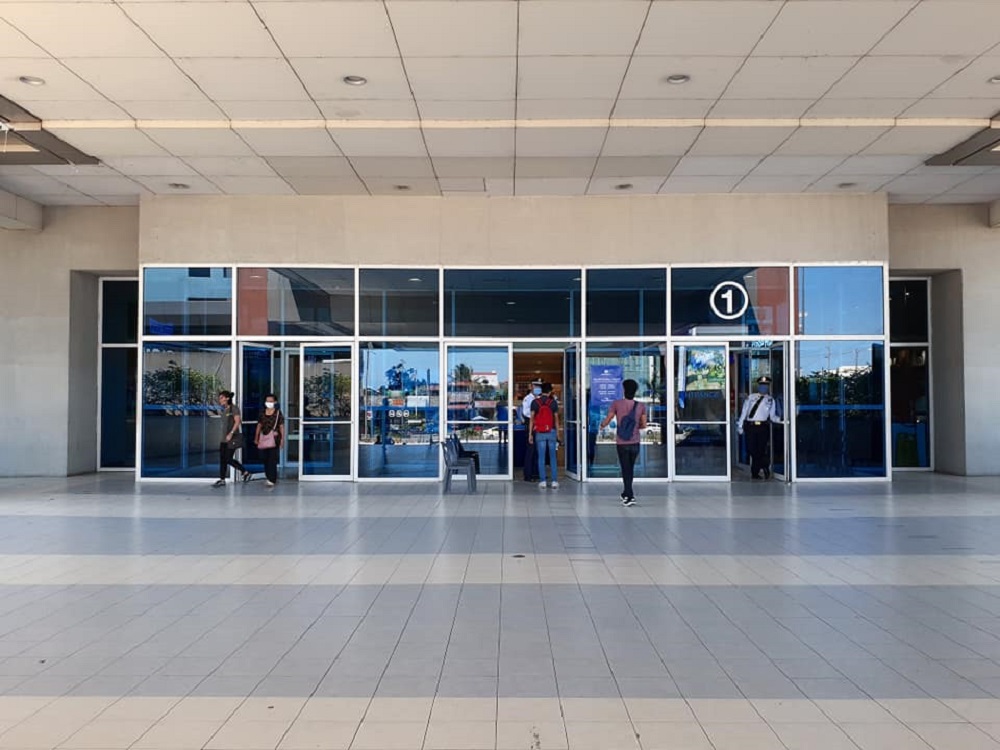