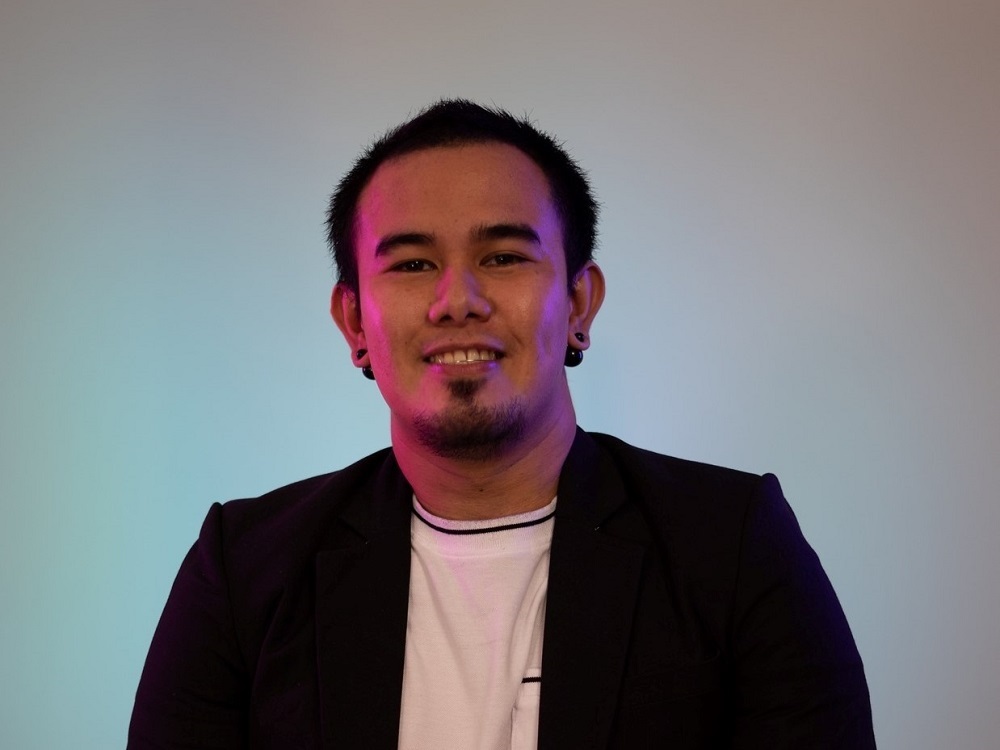 Iloilo City as Esports Capital: Jamar Montehermoso, the founder of ILO Esports and initiator of the campaign, bares his thoughts on Iloilo City becoming the esports capital in the country. The initiative was welcomed by the Iloilo City Government, headed by Iloilo City Mayor Jerry Treñas, and led to the issuance of Executive Order 134 last November 2021. The EO mandates a local esports committee to formulate and implement a roadmap that will develop and sustain the gaming scene in the metro.

“It is a privilege to meet the members of the Iloilo City E-sports Council which is the first e-sport team in the world backed by the local government. For the past months, I signed an executive order supporting the competitive online gaming world, especially local teams. Our Iloilo City Sports Development Office had been fully committed to helping the council. We also activated our Youth Council to support the team. I am very supportive of the e-sports committee and I am very excited to make Iloilo City a powerhouse and the capital of e-sports,” says Iloilo City Mayor Jerry Treñas.

“I’m from Miagao but lived most of my adult life in Iloilo City. My first fond memory of playing video games was playing DOTA after church service with my altar server friends.  Soon after, I relocated to Iloilo City for college. Without knowing anyone well, I began playing League of Legends to still connect with my friends. I started playing competitively and began watching the best players compete at the highest levels. The hype and the community enthralled me to explore more of the Esports scene and I just fell in love,” he begins.

He also revealed what ignited his love for online gaming.

“The Worlds 2017 Grand Finals Opening Ceremony left a mark. The epic descent of the Elder Dragon with the ‘Legends Never Die’ soundtrack being sung live and seeing thousands of other Esports enthusiasts enjoying the show still lives rent-free on my head and what sparked my interest in Esports, particularly in League of Legends,” accounts the avid gamer.

“Every Esports organization right now is privately owned, since I don’t have the capacity to start one on my own, I thought why not create an Esports organization backed and supported by its LGU. With my already established association with our Youth and Sports Office, I pitched the idea and I was very grateful that they were open to it,” Montehermoso said.

“So I started to write the draft for the Executive Order for the creation of an Esports Committee to pursue the initiative of making Iloilo an Esports hub in the Philippines. I also prepared a roadmap that will be a guide to realizing the said goal. Mayor Jerry Treñas signed the EO late last year,” he continues.

Montehermoso reveals that, to date, there are over a thousand members online and an average of 300 participants for its ongoing Mobile Legends League Season 2 at Festive Walk Mall Iloilo. He also bared that, according to their survey, 46% of Ilonggos play Mobile Legends Bang Bang, followed by League of Legends Wild Rift at 27% and Valorant at 22%.

“Esports is still in its infancy but is on its way to becoming a juggernaut in the entertainment and sporting industry. I want to leave my mark on the Esports scene by helping local Esports enthusiasts to make a career in the business,” he adds.

The ILO Esport founder is also inviting Ilonggos to join their pool of gamers. The organization is currently running Mobile Legends Bang Bang, League of Legends Wild Rift, and Valorant tournaments. Moreover, the best teams and players scouted from these events will be invited to play under the ILO Esports banner and will represent Iloilo in national to international level Esports affairs.