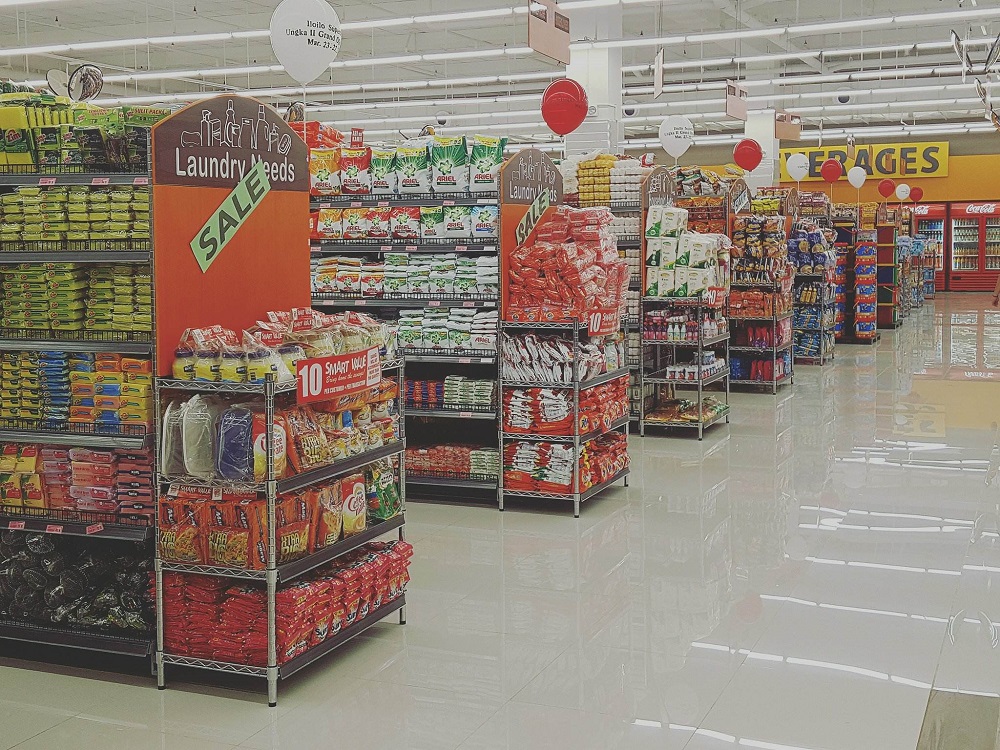 Why shop at Iloilo Supermart? The jingle says it all: ‘may bargain araw araw.’ Just recently, I found myself Citymall Ungka II Pavia. For someone who rarely buys groceries, I explored the aisle and found these awesome finds. If there is one common denominator among my choices, it would be this: all picks brought nostalgia. The supermarket was my late mother’s favorite grocery store and shopping there took me back to those memories.

The supermart was built in 1948 by Que Hua Pho, popularly known as ‘Papa George’, who is also behind Washington Supermart nestled in the corner of JM Basa and Guanco Streets. With the success of Washington Supermart, the supermart was established at Valeria Street. This led to the creation of more chains in Iloilo City. The most recent chain is at the newly opened Citymall in Ungka II, Pavia.

“Iloilo Supermart is the largest supermarket chain in Western Visayas. It is engaged in the business of food retailing with nine stores, focusing on food and grocery. Established in 1948 by Que Hua Pho, more popularly known as “Papa George”, it has withstood changes through time. Over the years, since the success of Papa George’s first supermarket venture– Washington Supermart (still operating along Guanco Street), he then established the first Iloilo Supermart branch at Valeria Street. Its expansion soon followed in the 1980’s, thus, the opening of the Jaro and Molo branches.

In the year 1994, The Atrium at the Capitol opened, which housed the largest branch followed by another branch in Mandurriao in the year 2004 and in Villa in 2010. Tagbak at CityMall Tagbak branch was opened in 2015. It’s 9th branch at Citymall Ungka II Pavia opened in March 2018. To date, it is the biggest and most modern branch of the chain. Iloilo Supermart belongs to Iloilo Supermart Incorporated along with Paperchase, Homestore, Tinapayan, Medicine Corner, ISX Superstore, The Atrium at the Capitol and Right Choice.

The company started with the slogan Bargain Araw-Araw, a phrase distinctive of the brand is the center of its goal for the Ilonggo shoppers—customer satisfaction through everyday low prices, superior service through fresh products, excellent customer service, and convenient shopping experience. By 2004, it emphasizes its stature as Iloilo’s homegrown supermarket. Its slogan, Aton Guid Ini! boasted local pride as Iloilo Supermart is truly The Ilonggo Supermart. To complement this, the Jingle, which was proudly composed by local talent, was launched in 2005. Since then, the jingle has been a household favorite and well-acclaimed by its suki.

Keeping up with the changing environment of the supermarket industry, the brand continuously upgrades its facilities to consistently deliver outstanding service to customers. Today, it has more than 75 years of service to the Ilonggos, gears toward its commitment to providing the best, most affordable, and quality products while helping make for a greener environment.” – its Official Facebook page.

Did you know that there is an Iloilo Supermart app? Download the app on the App Store, Google Play, or Huawei AppGallery. Make an account and place your order online. For further information, visit store.iloilosupermart.com. 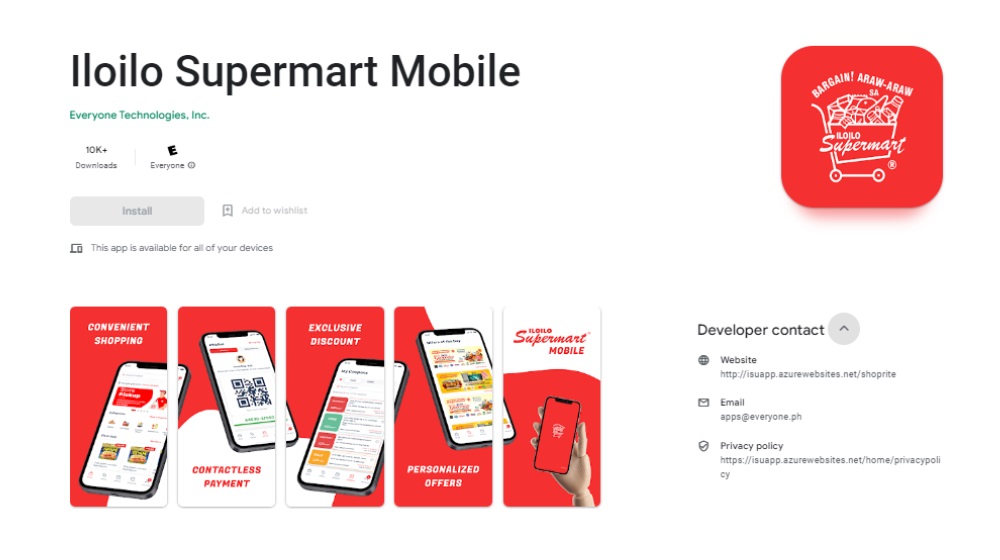