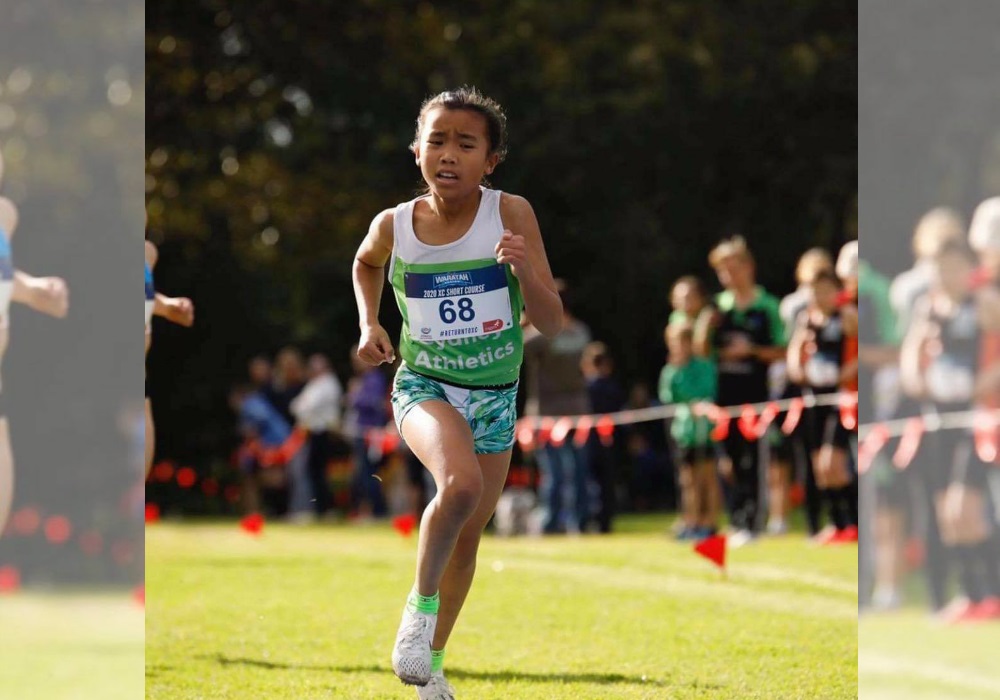 Eleven-year-old Mia Guillergan, born and raised in Australia by Ilonggo parents, breaks world record and is now hailed as the ‘world’s fastest’ over five kilometers. She exceeded the current record by 18 seconds, running the course in 17 minutes and 41 seconds.

Mia Chelsea Guillergan is the daughter of Anabel and Richard Guillergan from the town of Oton, Iloilo. She was born on the 30th of June 2009, in Sydney Australia. She is the youngest granddaughter of Col Roberto Guillergan Sr who in 1962 won silver and bronze medals for track and field in the 4th ASIAN games at Jakarta Indonesia. Mia is currently in the 5th Grade, at Queenwood School for Girls and her dream is to win the Olympics.

“My little cousin just broke the world record for the fastest time to complete a 5k run by an 11 year old which hasn’t been broken since 1977. The family is so stoked and we just wanted to spread the news. Australia is proud to call her their own and we thought Philippines should have a claim to her too,” states Lowesse, cousin of Mia.