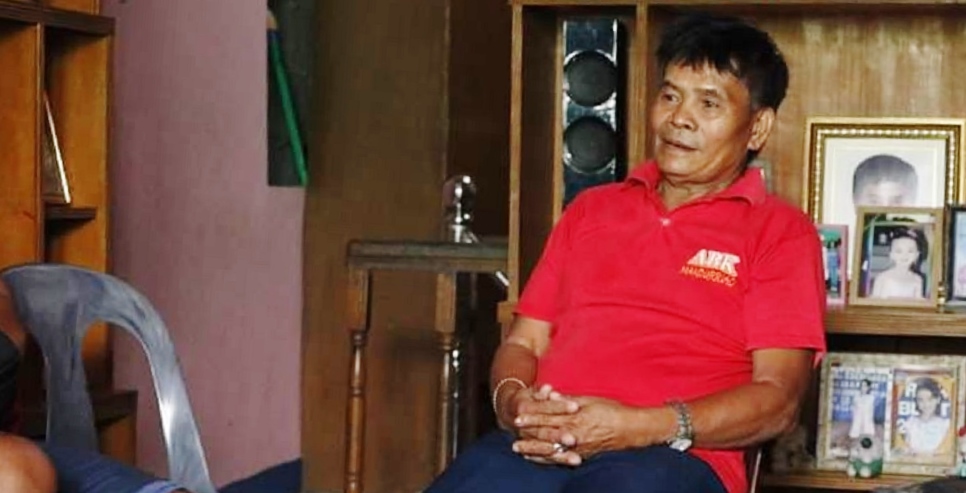 Ilonggo Balut Vendor Becomes Successful Entrepreneur: The life of Celestino ‘Muroy’ Dalida is truly an inspiration. Initially shared by Append, a nongovernment organization, his story was circulated online and offline inspiring people about hard work and perseverance. Muroy, through a microfinancing opportunity given by the Taytay ng Kauswagan, grew his balut business into an entrepreneurial empire. Here is his story.

Born in 1949 in Negros Occidental, Muroy is 4th among 14 children. At a young age, he was already dependable being the trusted big brother of his siblings. Although he had only finished first grade, he kept pursuing employment opportunities. He worked at sugar cane plantations and even as a construction worker. He married at 33 and had seven children.

At a certain time, there was a famine. Even the company he was working for closed down. This forced him and his family to move away in the hope of a fresh start. The move was also initiated by someone who offered him employment in Iloilo. Apparently, the person did not show up in Iloilo. It was tragic for the Dalida family.

Muroy resorted to picking garbage from the streets to earn a living. He also picked up ‘kangkong’ or water spinach so that his family had something to eat. He also tried selling ‘suha’ or calamansi at ‘Super’, Iloilo City’s public market. Muroy also resorted to getting unsold fish at the market, fish were neither fresh nor spoiled, just to feed his family.

Ilonggo Balut Vendor Becomes Successful Entrepreneur: Life was hard for Muroy. Until there was a time he thought of selling ‘balut’. Balut is a developing bird embryo and is a popular Philippine delicacy. Muroy studied how to prepare balut. However, there was another hindrance. He needed capital. This is where Taytay sa Kauswagan – Append comes in.

Muroy attended free training and workshops on how to expand his business venture. As of today, he is the biggest supplier of balut in Iloilo City. He sells 70,000 balut eggs in a week. He has now 100 regular balut distributors. All of his children finished school, and his firstborn also became the biggest supplier of balut in Panay and also has a construction business on the side. Muroy now has a three storey home and cars. He was even elected as councilor in their barangay.

As per Muroy, ‘Salat man ako sa edukasyon hindi ito naging hadlang sa aking mga pangarap. Sa tulong ng Panginoon sa pamamagitan ng Append ako ay umasenso’. I may have lacked in my education but it was never a hindrance to my dreams. Through the help of God, through Append, I succeeded.