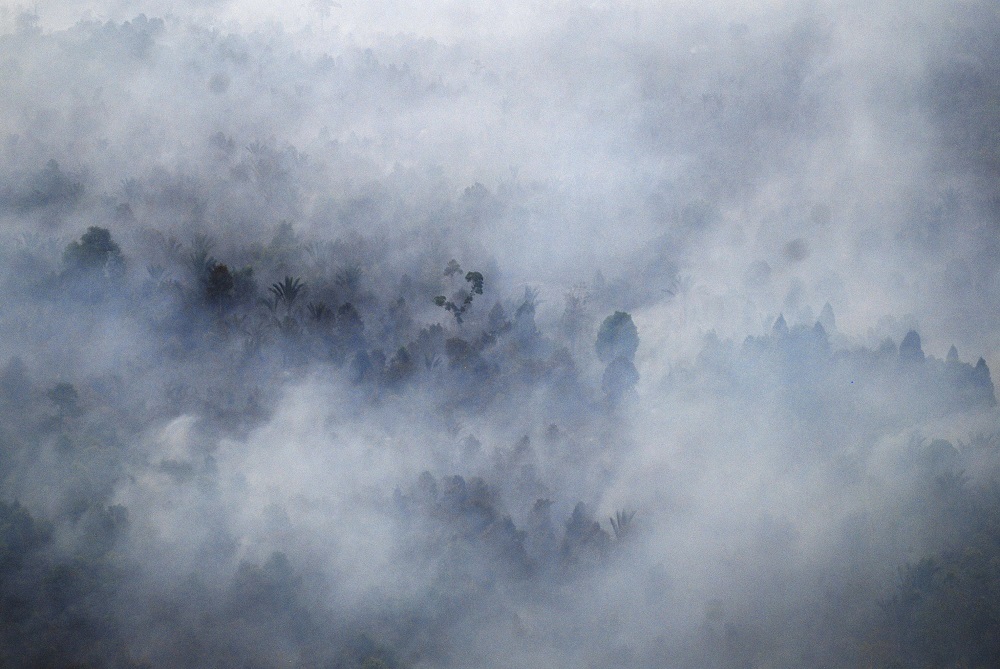 What happened to Indonesia? Just recently, news broke out of a forest fire ravaging Sumatra and Kalimantan in Indonesia, forcing establishments and educational institutions to close. This prompted authorities to deploy firefighters in the area, however, efforts seemed futile. With this, toxic haze has spread across Southeast Asia. Also, an increase in respiratory illness was also reported.

Just recently, a forest fire consumed the Amazon. What might have caused these forest fires? It can be recalled that annual ‘slash and burn’ efforts to make agricultural land have been the culprit of most forest fires around the world. In Indonesia, illegal fires for palm oil and pulpwood industries are a common cause of wildfires.

‘Since the beginning of September, the sun has not been visible in affected areas’, was a statement in an article by the Philippine News Agency describing the situation in Indonesia. The effects can be devastating. In an article by Malay Mail, ‘particulate matter of 2.5 microns in diameter’ or ‘PM2.5’ can cause serious respiratory health problems.

“The health risks associated with particulate matter of less than 2.5 microns in diameter (PM2.5) are well known. These are capable of penetrating deep into lung passageways and entering the bloodstream leading to effects on the heart, brain and lungs. It’s a known risk factor for lung cancer. Lungs-wise, haze can lead to reduced lung function, increased respiratory infections and more asthma attacks.” states Dr Helmy Haja Mydin, a respiratory specialist from Pantai Hospital in Kuala Lumpur, in an article by Malay Mail.

“It’ll trigger allergies, asthma and chronic lung disease. If goes on year after year those with no issues can get allergic symptoms and contract rhinitis and conjunctivitis,” states Dr Rohan Shanmuganathan, a physician at Klinik Kesihatan Taman Medan, in an article by Malay Mail.

A hazy disposition. As mentioned, toxic haze has spread across Southeast Asia. Toxic haze has already reached some areas in the Philippines. Carried by southwest monsoon winds, residents in central and southern areas in the country have reported seeing haze. Moreover, the Environment and Management Bureau in Central Visayas have urged residents to wear protective gear and avoid going out during peak hours of PM2.5, in an article by Rappler.

Common face mask not advised. According to Michael Brauer, a professor of population and public health at the University of British Columbia, surgical masks ‘give a false sense of security’.

By far, an N95 mask is advised. ‘N95’ is a rating by the National Institute for Occupational Safety and Health which means that the mask can protect users against 95% of airborne particles. N95 masks can be purchased in most drug stores and hardware stores and normally costs Php 100 to Php 120. Read more: Which masks can protect you.