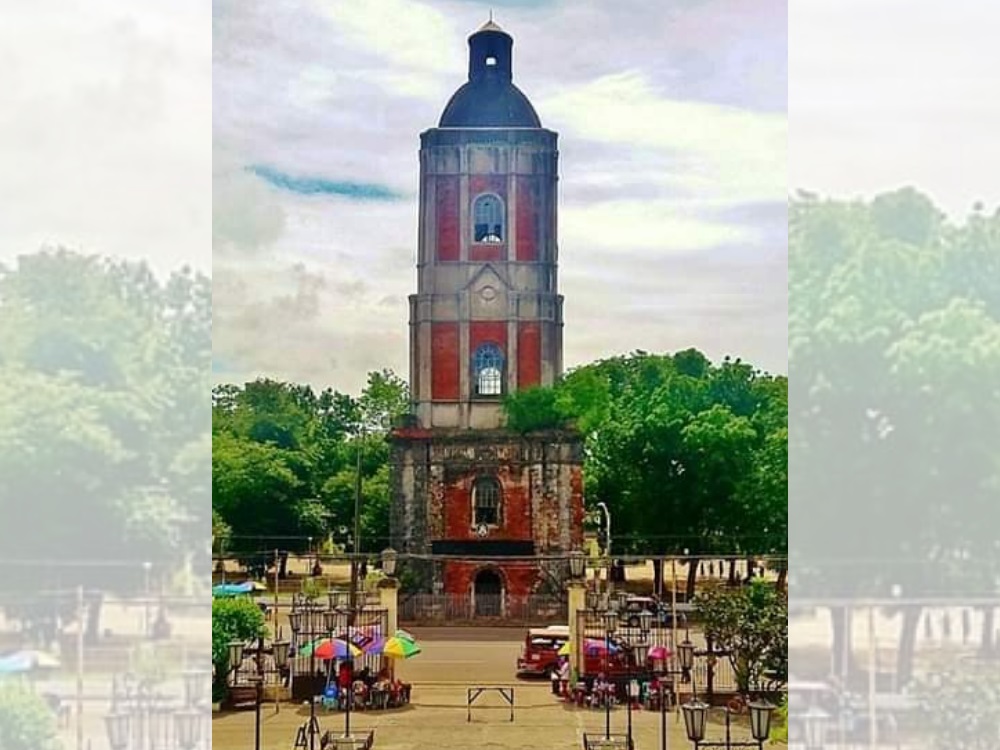 Jaro celebrates The Feast of Nuestra Señora de la Candelaria, also known as Our Lady of Candles. The feast is held every February 2 and celebrates the Marian image perched atop the facade of the cathedral. It is the first image crowned by a Pope and Saint, Pope John Paul II.

Moreover, in a post by the Archdiocese of Jaro, Commission on Social Communications, Most Rev. Jose Romeo O. Lazo, DD. shared his message on the Feast of Nuestra Señora de la Candelaria in the ‘Year of Ecumenism, Interreligious Dialogue and Indigenous People’.

Also, the same page shared information about the Marian image and its origin.

“This miraculous image was found along the Iloilo River in the year 1587. Tradition says that when the foot-sized image was found by the fishermen, they could not initially carry it due to its weight. When they decided to bring it to Jaro, the image was carried lightly until it reached the church. It was placed in the niche found at the facade of the Cathedral, but the folks and devoted attested to its miraculous growth as years went by, thus to its transfer from the niche to the balcony. On February 21, 1981, during the Apostolic Visit of Pope Saint John Paul II, the Holy Father canonically crowned the image of Nuestra Señora dela Candelaria.” – excerpt from a post by the Archdiocese of Jaro, Commission on Social Communications.

Moreover, the same page shared a live update of the Jaro Fiesta Feast of the Presentation of the Lord with Most Rev. Jose Romeo O. Lazo, D.D. as Main Celebrant.