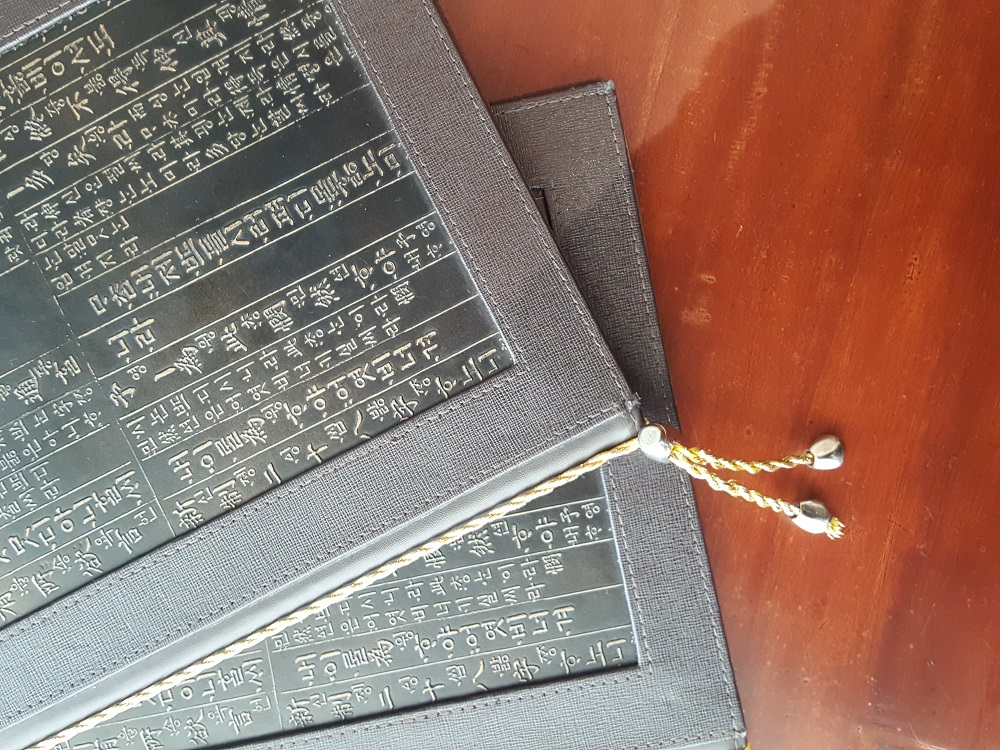 Jip Bab: Settled along the Festive Walk Parade of Iloilo Business Park, Jip Bab will surely entice Korean friends in Iloilo, as well as a large number of Ilonggos in love with Korean food. Jip Bab is a traditional Korean restaurant serving Korean and oriental cuisines. When it comes to traditional Korean meals, it is largely based on rice, vegetable, and meat – as well as for the number of side dishes known as ‘banchan’. Kimchi is almost always served at every meal. At Jip Bab, guests will definitely have their fill of Korean bestsellers. 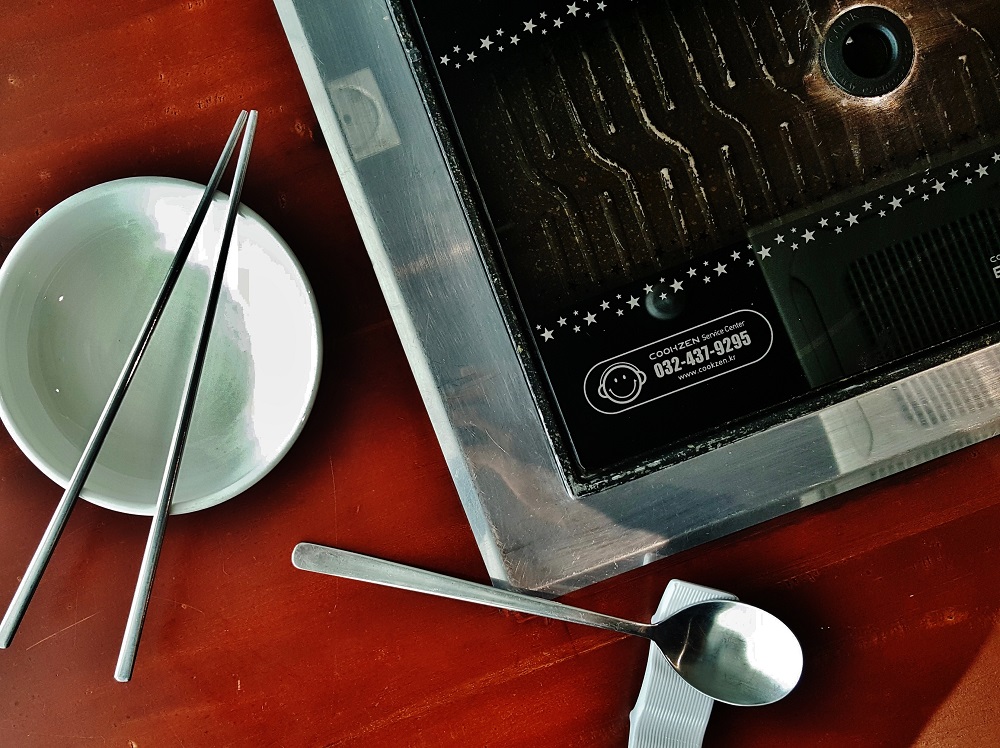 The edge of Festive Walk Parade will be Casa Emperador which will house the Casa Emperador Museum on its 2nd and 3rd floor. The museum will showcase the rich history and vast collection of one of the world’s biggest brandy producer, Emperador Distillers Inc. Casa Emperador echoes Iloilo’s very own Provincial Capitol with impressive neoclassical design and proportions, evoking the aesthetics of old European palaces,, imposing monumentality and establishing a solid focal point along Mandurriao Road.