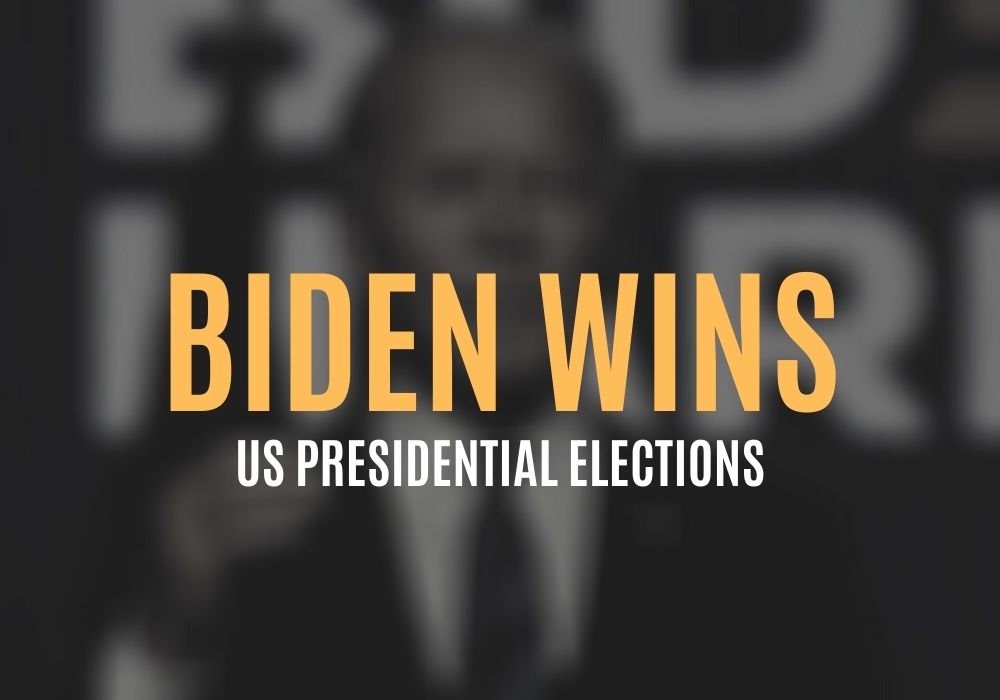 US presidential candidate Joe Biden is hailed victor in the recent presidential election in the United States. The country’s 46th president, Democrat Joe Biden pledges to restore calm and truth after the reigning of former president Donald Trump.

Here is a written statement of the new president who is expected to address the American people within the day. Biden states that he is ‘honored and humbled’ for the trust the American people have in him. Read more: Biden defeats Trump in an election he made about character of the nation and the President, an article by CNN.

“In the face of unprecedented obstacles, a record number of Americans voted. Proving once again, that democracy beats deep in the heart of America,” Biden said. “With the campaign over, it’s time to put the anger and the harsh rhetoric behind us and come together as a nation. We are the United States of America. And there’s nothing we can’t do, if we do it together,” states newly elected US President Joe Biden. 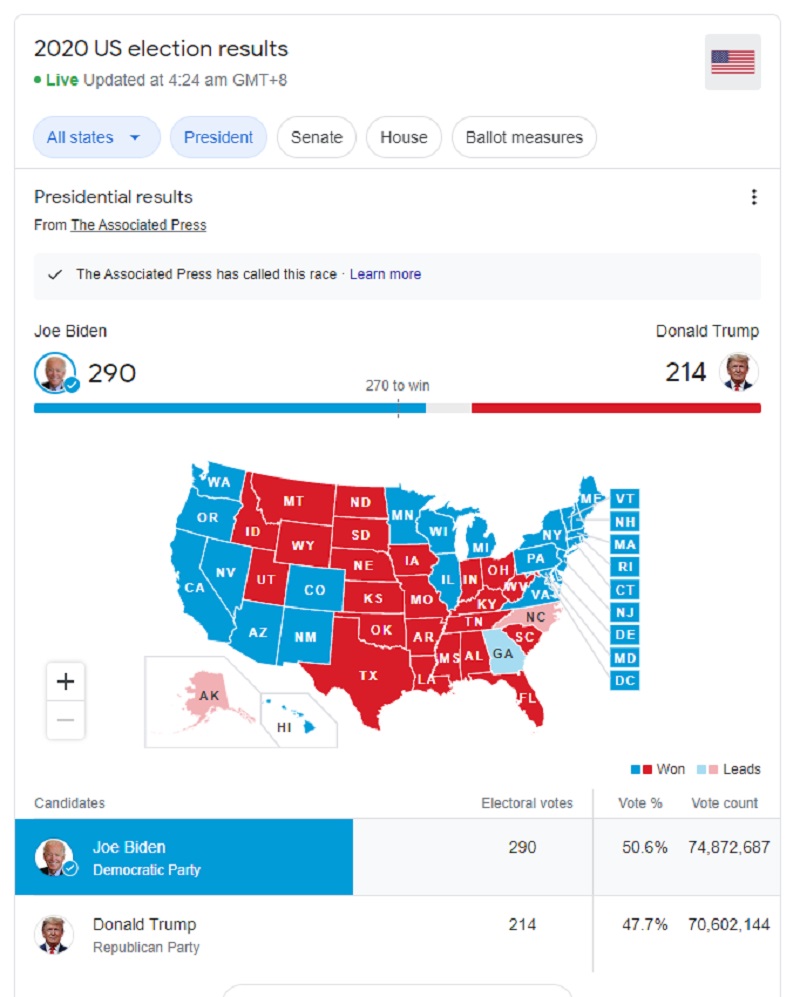