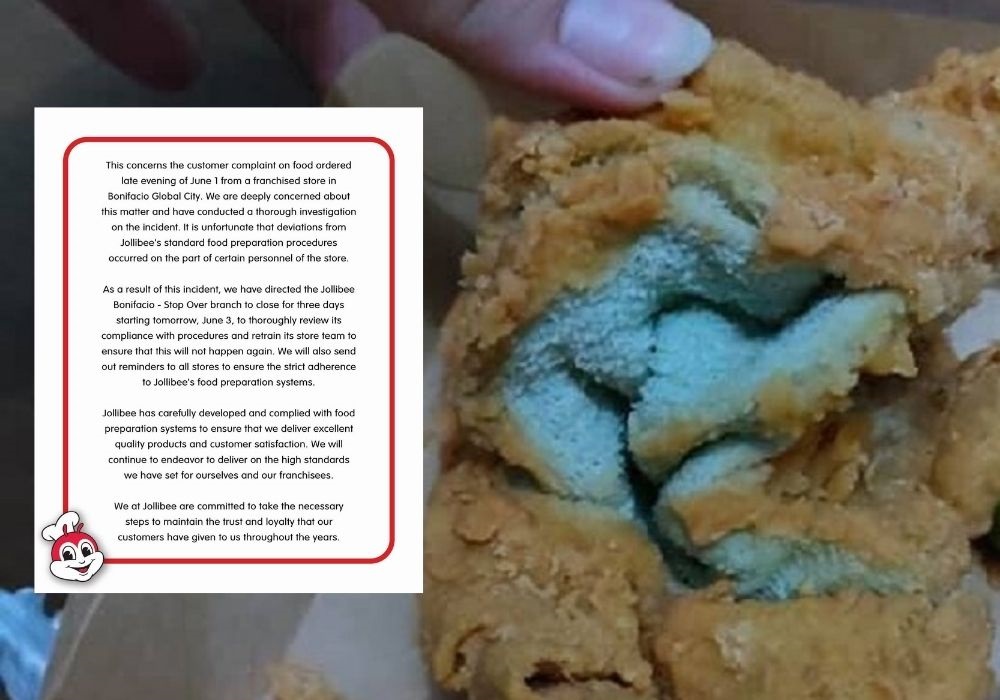 Jollibee Issues Statement Regarding Fried Towel Mishap: Just recently, a post went viral of a seemingly fried towel. Photos surfaced of an apparently fried chicken; however, further, inspection reveals that it is, in fact, a deep-fried towel. The netizen who posted the photos lambasted fast-food chain Jollibee and raised awareness of the incident via social media.

“Order chicken for my son, while I was trying to get him a bite, I found it super hard to even slice. Tried opening it up with my hands and to my surprise, a deep-fried towel,” states the netizen. Read more: “Unang Kagat, Tuwalya Agad”: Fried Towel Mishap Goes Viral

“This is really disturbing. How the hell do you get the towel in the batter and even fry it? Yung totoo? I really thought that the post complaining about weird stuff in their orders were just all made up, now I know that it really happens,” she adds. 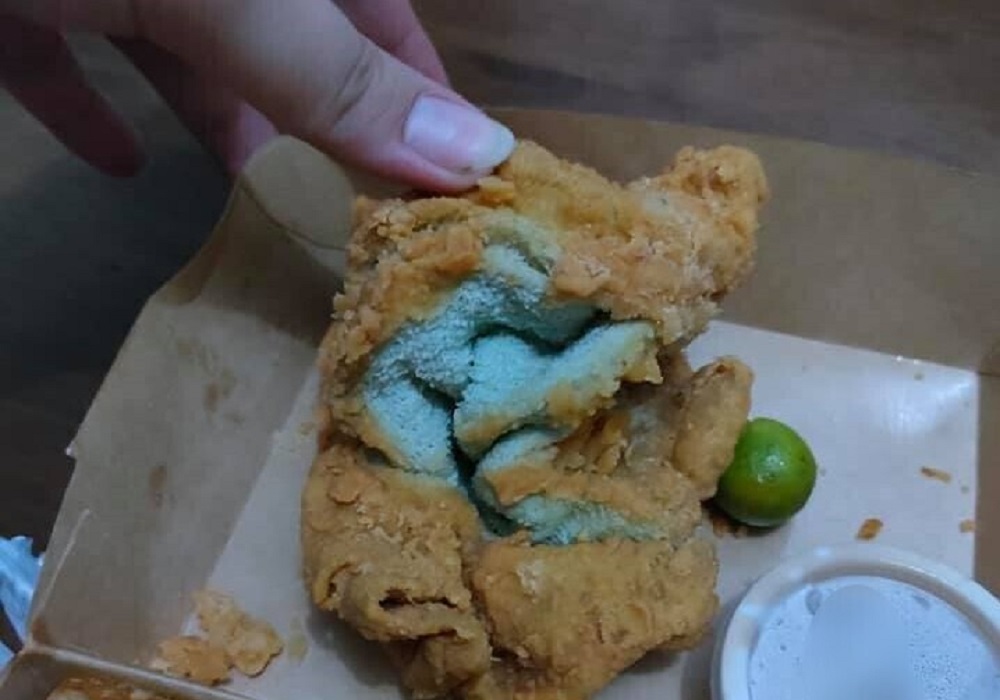 Jollibee has already issued a statement about the incident.

“This concerns the customer complaint on food ordered late evening of June 01 from a franchised store in Bonifacio Global City. We are deeply concerned about this matter and have conducted a thorough investigation on the incident. It is unfortunate that deviations from Jollibee’s standard food preparation procedures occurred on the part of certain personnel of the store.

As a result of the incident, we have directed the Jollibee Bonifacio – Stop Over branch to close for three days starting tomorrow, June 03, to thoroughly review its compliance with procedures and retrain its store team to ensure that this will not happen again. We will also send out reminder to all stores to ensure the strict adherence to Jollibee’s food preparation systems.

Jollibee has carefully developed and complied with food preparation systems to ensure that we deliver excellent quality products and customer satisfaction. We will continue to endeavor to deliver on the high standards we have set for ourselves and our franchises.

We at Jollibee are committed to take the necessary steps to maintain the trust and loyalty that our customers have given to us throughout the years.”