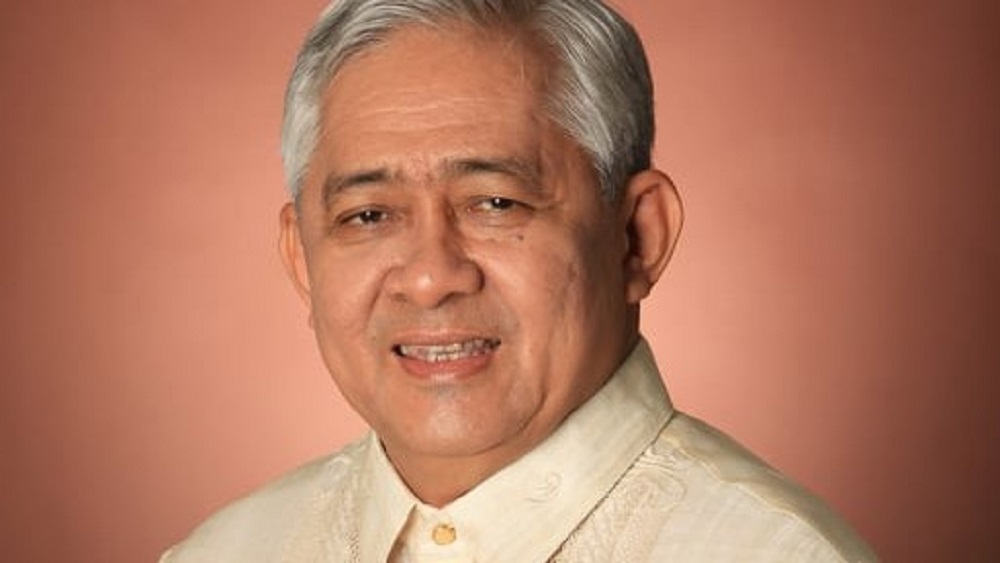 Justice Jardeleza: In an interview with MORE Power Spokesman Jonathan Cabrera, Retired Supreme Court Justice Francis Jardeleza bared his thoughts about his career, his Ilonggo roots, and on being the new independent director of MORE Electric and Power Corporation.

Jardeleza is a former Associate Justice of the Supreme Court of the Philippines, served as Solicitor General from 2012 to 2014, and appointed to High Court by former President Benigno Aquino III. In the interview, Jardeleza admits that despite working in the country’s capital for so long, his heart has never strayed away from being an Ilonggo. He adds that he joined MORE Power’s board upon the invitation of Enrique Razon Jr., the company’s majority shareholder, and Roel Castro, president and chief operating officer.

Jardeleza explains that when a company’s investments exceed beyond Php 50 million, it is considered as a company of public interest and is covered by the code of corporate governance thus calls for board directors. However, a new mandate from the Securities and Exchange Commission calls for directors independent of the company’s management.

Justice Jardeleza adds that, as MORE Power’s independent director, the public and the MORE Power management can be assured that he will do his duties with care, loyalty, and obedience.

About Retired Supreme Court Justice Francis Jardeleza. Before joining the government, Jardeleza was an expert in corporate law having worked for ACCRA Law Offices, one of the country’s top law firms; and became Senior Vice-President and General Legal Counsel of San Miguel Corp in 1996. He remained with San Miguel until 2010 when he was appointed Deputy Ombudsman for Luzon by President Benigno Aquino III.

On August 19, 2014, President Aquino appointed Jardeleza as an Associate Justice of the Supreme Court of the Philippines, succeeding retired Justice Roberto Abad. On September 26, 2019, Jardeleza retired upon reaching his 70th birthday.

Jardeleza grew up in Jaro, Iloilo City, where he finished his elementary and secondary education. He earned his Bachelor of Arts degree in Political Science from the University of the Philippines Visayas in 1970. He earned his law degree at the University of the Philippines College of Law at UP Diliman, where he graduated as salutatorian in 1974. As a student at UP Law, Jardeleza was Vice-Chairperson of the Philippine Law Journal. He was admitted to the bar in 1974, having placed third in the bar examinations held that year. In 1977, Jardeleza obtained a Master of Law degree from Harvard Law School.