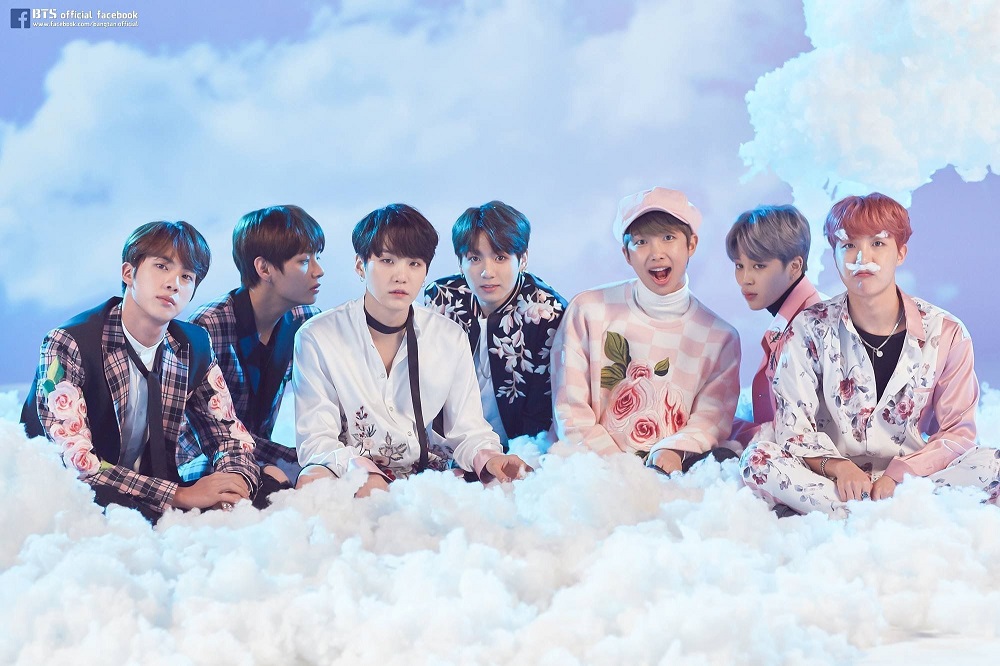 K-Pop in Iloilo? Have to be honest, the K-Pop industry has a strong following. I, for one, have recently shared a Facebook post. It was about Exo returning to Manila and how K-mmunity members can get first dibs. This was for a friend. After the post, I have been swarmed with inquiries and concerns from the K-Pop community. It was overwhelming that I just had to investigate what this fandom is all about.

K-Pop, in all its glory, stands for Korean pop. Generally, it is a genre of popular music originating from South Korea. Whilst ‘K-pop’ can be traced back to the 90s but it became popular in the 2000s, replacing ‘gayo’ which also refers to ‘domestic pop music’ in South Korea. Currently, K-pop is a multibillion industry. According to Billboard, the Korean music industry grossed USD 3.4 and it was only in the first half of 2012. It was remarkable that Time magazine dubbed it as ‘South Korea’s greatest export’. In 2018, YG Entertainment’s Blackpink became the first K-pop girl group to hit within the top 50 of Billboard. Their song ‘Ddu Du Ddu Du’ charted at number 55, making it the highest-charting song and the first Korean language song by a K-pop girl group.

Where it all began. Modern K-pop culture began with boy band H.O.T. In 1996. Then, K-pop grew into a subculture that enticed and entertain teens and young adults. Seo Taiji and Boys took the lead in popularizing K-pop. This pioneer led to the emergence of groups Jinusean and Drunken Tiger. This also led on to the formation of SM Entertainment, JYP Entertainment, and YG Entertainment. In 2018, groups Exo and BTS are a worldwide craze.

Why is K-pop different? K-pop culture is becoming a universal phenomenon. Perhaps one of the famous K-pop songs that became a worldwide hit is Psy’s ‘Gangnam Style’ in 2012. It was extremely viral that it engaged the international audience to a whole new level. K-pop artists have a unique way of expressing themselves – in creative dance numbers, color schemes, and playful effects.

K-pop in the Philippines, and in the City of Love. The K-pop fandom led to the creation of K-pop groups and communities that share a passion with K-pop as a whole and K-pop with their favored boy/girl groups. Momoland, Blackpink, BTS are just some of the K-pop groups that I hear on a regular basis. Of course, there are many I assume.