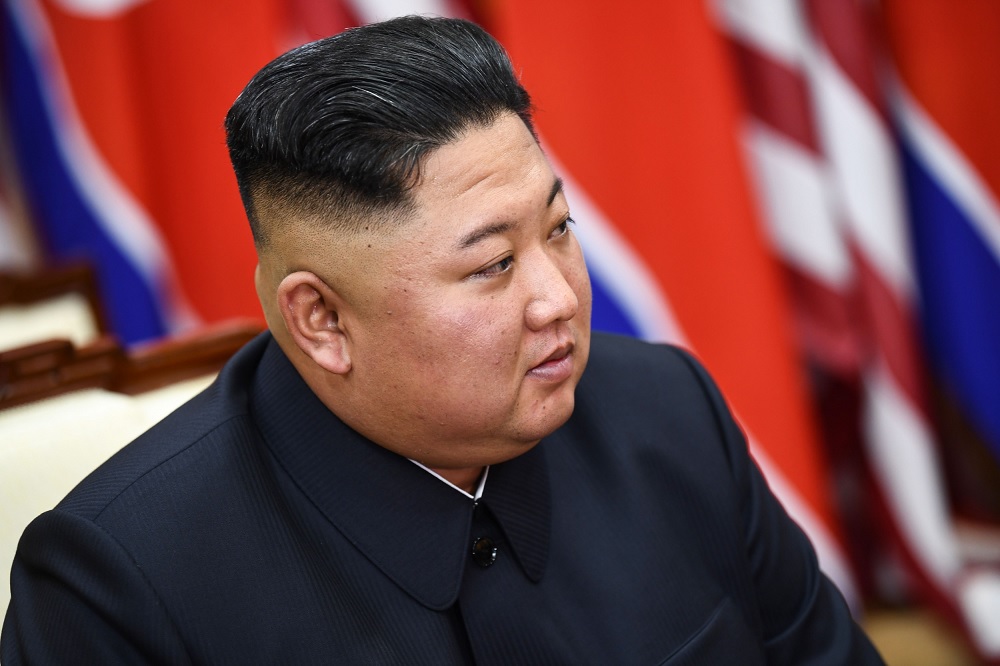 As the supreme leader attended the ceremony, participants broke into cheers of ‘hurrah’. Kim has not made any appearance since presiding over a Worker’s Party politburo meeting last April 11. Read more: North Korea’s Kim makes first appearance in nearly 3 weeks, an article by the Inquirer.

Kim Jong Un was emotional and commented that his grandfather Kim Il Sung and his father Kim Jong Il ‘would be greatly pleased if they heard the news that the modern phosphatic fertilizer factory has been built’.

“All the participants broke into thunderous cheers of “hurrah!” extending the greatest glory to the Supreme Leader who has brought about a new change in the development of the Juche-based fertilizer industry and has led the grand revolutionary advance for strengthening self-supporting economy to a victory with his outstanding leadership. Kim Jong Un, chairman of the Workers’ Party of Korea (WPK), chairman of the State Affairs Commission of the Democratic People’s Republic of Korea and supreme commander of the armed forces of the DPRK, attended the ceremony,” excerpts from an article by KCNA Watch.