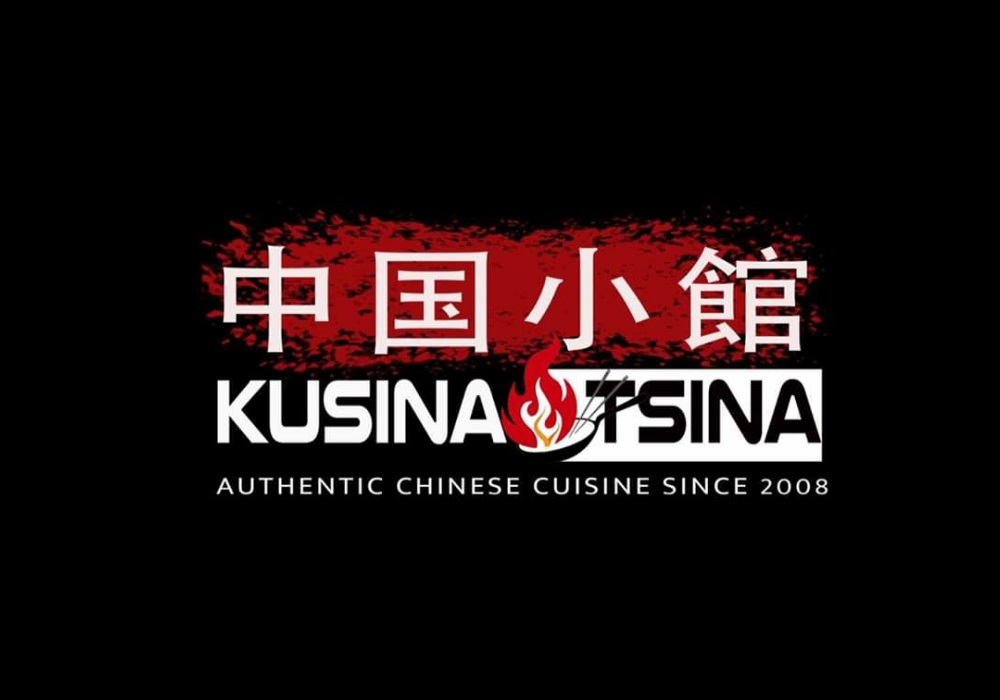 “Pag di masarap, libre na” begins Eugene Chua, the CEO and Founder of Kusina Tsina. The restaurant recently moved to its new location at SM Southpoint, in the hopes of bringing ‘Cantonese’ cuisine to a wider audience.

Kusina Tsina, established 2008, was the brainchild of Eugene Chua. Having been trained by Hong Kong chefs in the prestigious Chinese restaurant Gloria Maris, Chua acquired the skills of his superiors – thus abled him to lead his own venture. Chua recalls the lessons he learned during his time working with Hong Kong chefs – he considers Cantonese chefs as the best chefs due to their perfectionism and working ethics.

Chua’s time at Gloria Maris inspired him to open his own restaurant. Having moved to Iloilo, Chua was able to assess the needs of the Ilonggos and deemed he has so much to offer.

Thus, Chua spearheaded ‘Hong Kong Kitchen’ which was located at Paseo de Iloilo, at Robinsons Place Iloilo. A few years later, he spawned Kusina Tsina. The first location of Kusina Tsina was at Quezon Street in downtown Iloilo. Chua describes it as a ‘hole-in-the-wall’.

With the Ilonggos warm acceptance to Kusina Tsina, the restaurant grew – and recently, it has moved to a bigger location at SM Southpoint, in one of Iloilo’s biggest malls.

Moreover, Chua thanks the Ilonggos for their patronage. 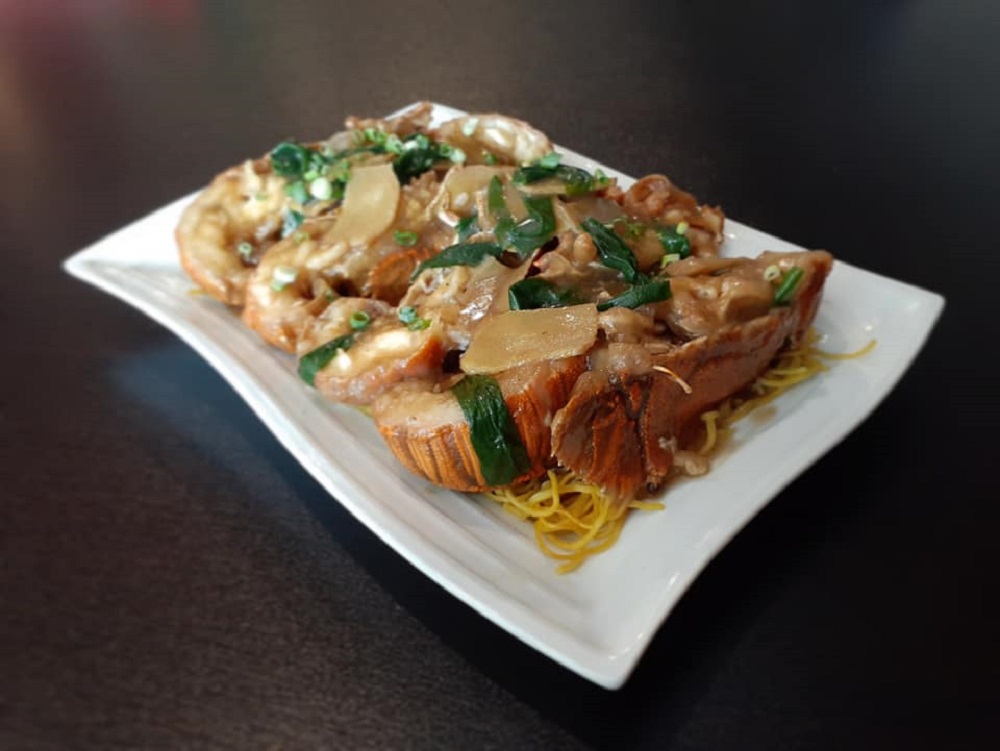 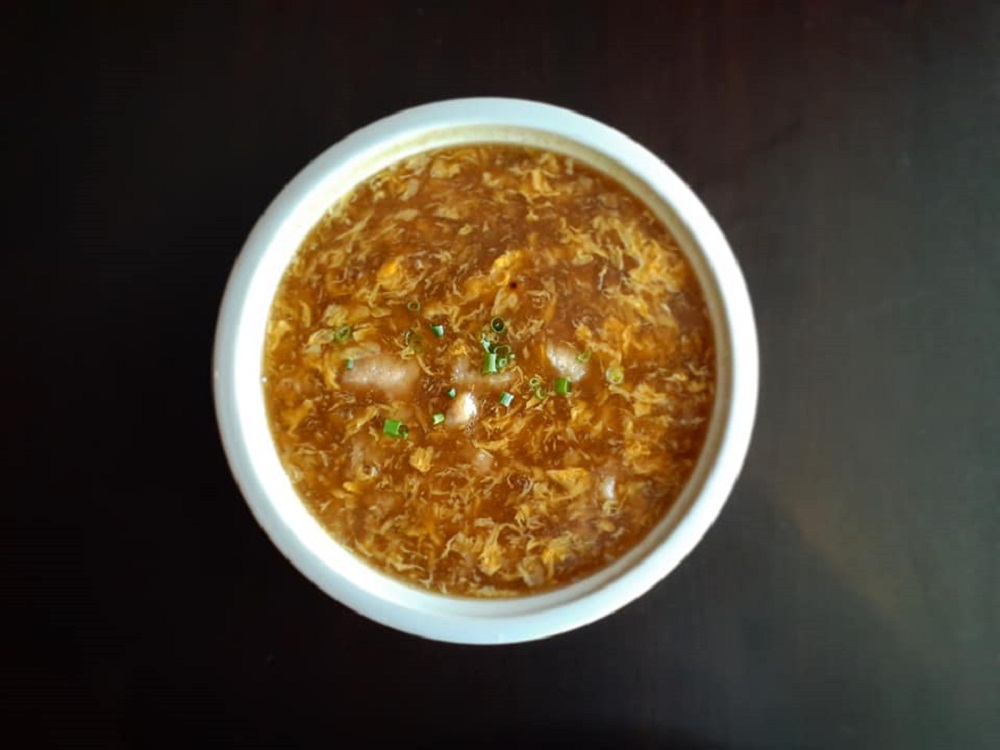 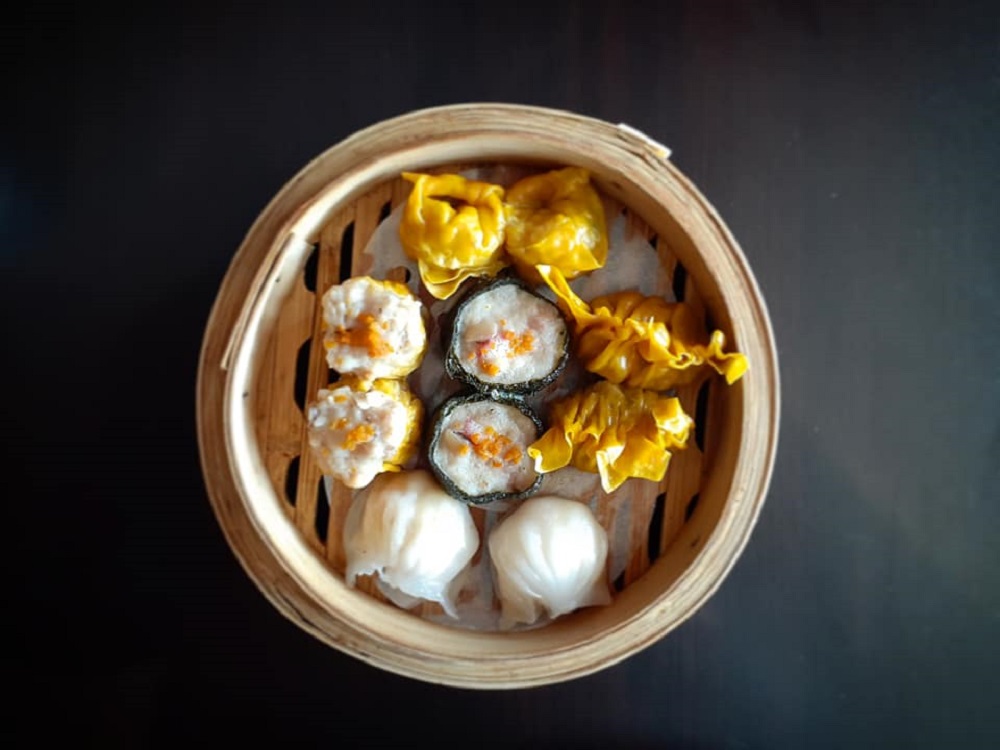