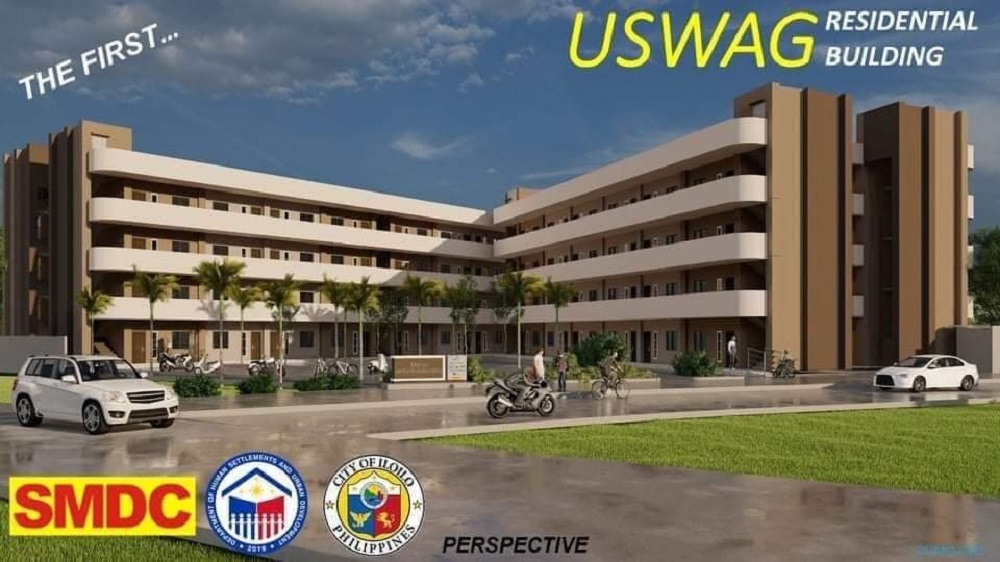 “As of last week, SMDC’s in-house contractor has started delivering aggregate materials that followed after the partial closure of the property, only front side vacant lot left for the delivery of materials; signaling that the construction proper will start in about a week’s period,”said Roy Firmeza, head of Iloilo City Urban Poor Affairs Office (Icupao).

Expected to be completed after one year and a half, the 30-sqm condo unit in two twin four-story back-to-back Uswag Low Rise Residential Building will rise in 2,741-sqm area. Read more: Soon to Rise: Iloilo City Legislative Building

“This is in partnership with SM Prime Holdings and its construction division SM Development Corporation. The project has P247-million budget where P217-million is allotted for the residential building while the P30-million is for the site development. The budget came from the 15% of the housing balance compliance of SMDC nationwide,” Firmeza said.

“Another update is that, the recommendation of the technical working group about the selection of the beneficiaries. This is for those on Salary Grade 8 and below with at least five years service as regular employee by December 31, 2021, services as job hire is included,” he added.

Firmeza said the City Council adopted a resolution for such purpose.

“I believe the mayor would like to, as much as possible in a matter of transparency, give chance to qualified beneficiaries,” said Firmeza. In addition, the project is a pro-active approach of the City Government in response to scarcity of land due to fast development resulting to physical and spatial changes. Lastly, he added this is along with the effort of bringing the socialized housing program to the next level. (Alexandra Jover / Iloilo City PIO).

The 24-sqm 240-unit condominium will rise in a portion of three-hectare area. The housing project will benefit Informal Settlers Families (ISF) affected by the infrastructure projects in the metropolis. The site can accommodate 18 buildings of 60 units each. The 14 other buildings will be constructed as the funds are allocated. These will be prioritized for relocatees displaced by government projects.

Meanwhile, SM Development Corporation is set to start in March the construction of 120-unit condominium as its socialized housing requirement compliance which will be exclusively for City Hall regular employees with Salary Grade 8 and below that they can pay at affordable terms. (Iloilo City PIO) 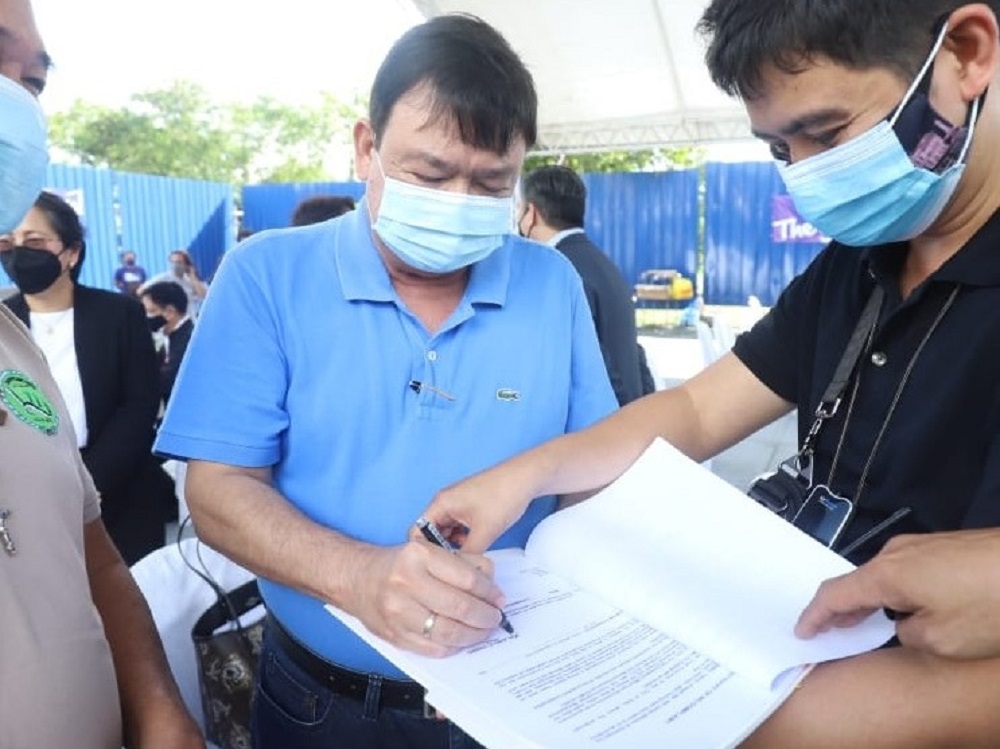