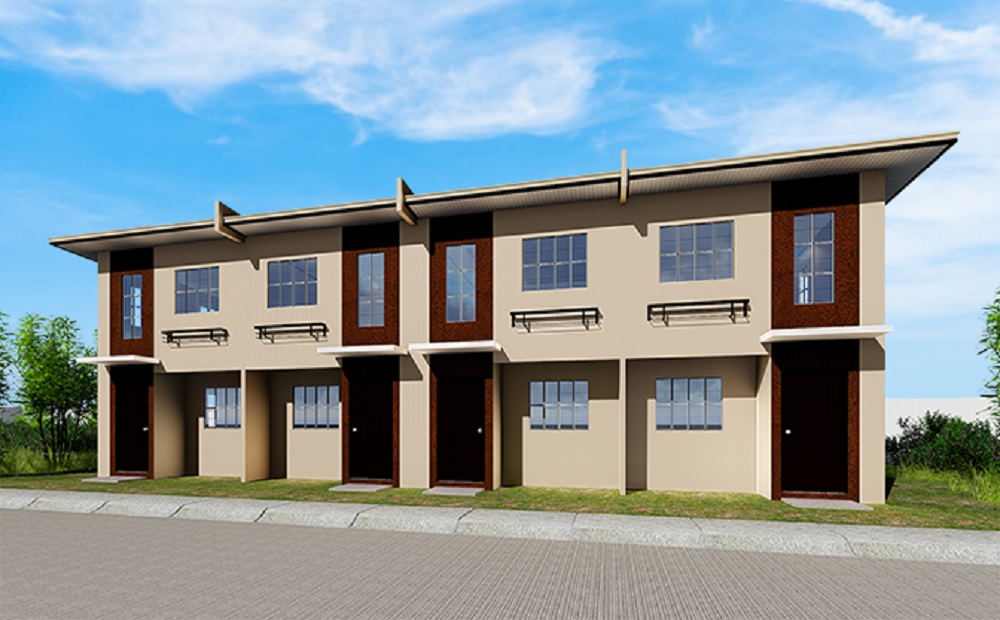 Lumina Iloilo Celebrates 8th Anniversary: Lumina Iloilo celebrates its anniversary with a month-long celebration themed, ‘Lumina Iloilo: Take 8 to the Next Level. The activity lineup started last June 04 with the blessing of the C2 Entrance and Phase 4 Guardhouse of Lumina Iloilo, situated in Brgy. Abilay Norte in Oton.

A tree planting then kicked off last June 10, “Lumina on Wheels”, a grand saturation event where Lumina makes homeowning even more accessible to everyone. The next day, June 11, an open house dubbed “Sip & Talk” allowed guests to tour around, view house models, receive freebies, and take advantage of the “Rush Your Move” promo. For as low as P35,000 down payment payable in 2 months, homebuyers can have a ready-for-occupancy, two-story Lumina home. And if the bank loan gets released in 2 months, they can further enjoy up to an 8% discount from Rush Your Move. Read: Why Lumina Iloilo is the Best Home Location

The Lumina On Wheels session will come back on June 17, to be followed by a Saturday Soiree the following day. And, finally, on June 25, Lumina Iloilo will gather homeowners and stakeholders for a small program that will culminate its 8th-anniversary celebration.

Lumina Homes Iloilo is a 40-hectare project inside the 600-hectare master-planned community of Vista City Iloilo, holding a total of 4,305 units, assuring property valuation over the years. It is nestled in Barangay Abilay Norte in Oton, Iloilo and its main entrance is accessed via the Pavia – San Miguel Road. It is close to the Iloilo International Airport and other notable landmarks. The project contributes to the locality’s economy through its value-priced homes complete with amenities such as a community hall, basketball court, mini gardens, playground, and space for commercial establishments. It also includes 24-hour security and a shuttle service.

Since 2014, Lumina Homes has been contributing to Iloilo’s emerging economy by building value-priced homes in a secured community that boasts amenities such as a multipurpose hall, mini gardens and playground, and space for future commercial establishments. The property is also close to Iloilo International Airport and has ensured property valuation over the years. For more information and announcements, follow @luminahomesofficial on Facebook or visit Lumina Homes’ official website at www.lumina.com.ph.