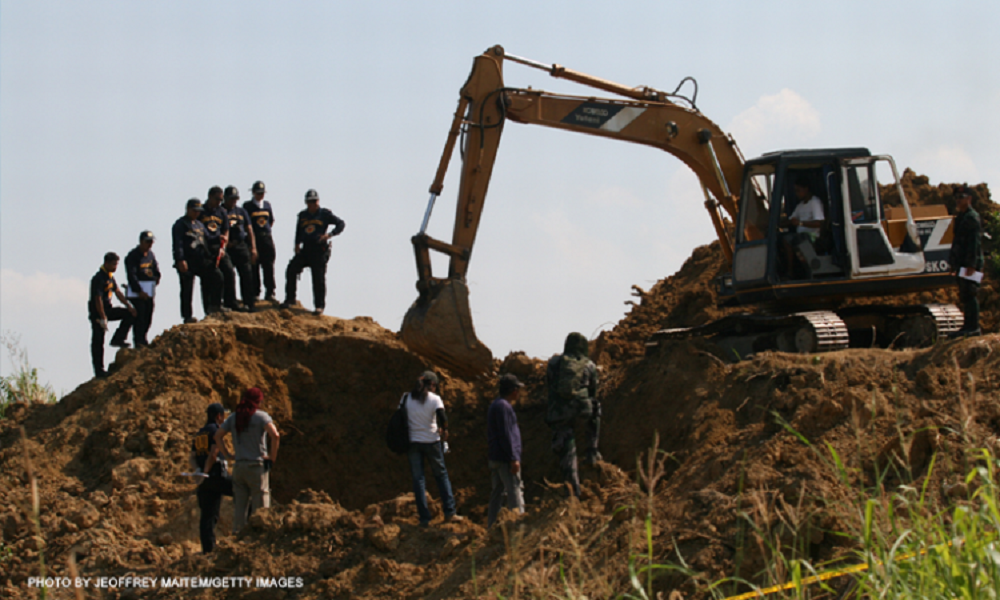 Remembering the Maguindanao Massacre. Also referred to as the ‘Ampatuan massacre’, is a mass slaying of 58 victims in the town of Ampatuan in Maguindanao Province. Victims were accompanying Esmael Mangudadatu, Vice Mayor of Buluan, to file a certificate of candidacy. Mangudadatu was challenging Datu Unsay Mayor Andal Ampatuan, son of incumbent Maguindanao Governor Andal Ampatuan Sr, also a member of one of Mindanao’s leading Muslim political clans.

Victims include Mangudadatu’s wife, his two sisters, journalists, lawyers, aides, and motorists. There were 34 identified members of the press accompanying the convoy.

The Committee to Protect Journalists has labeled the Maguindanao Massacre as the single deadliest event for journalists in history. Moreover, prior to the incident, the committee has already identified the country was the second most dangerous country for journalists, second to Iraq.