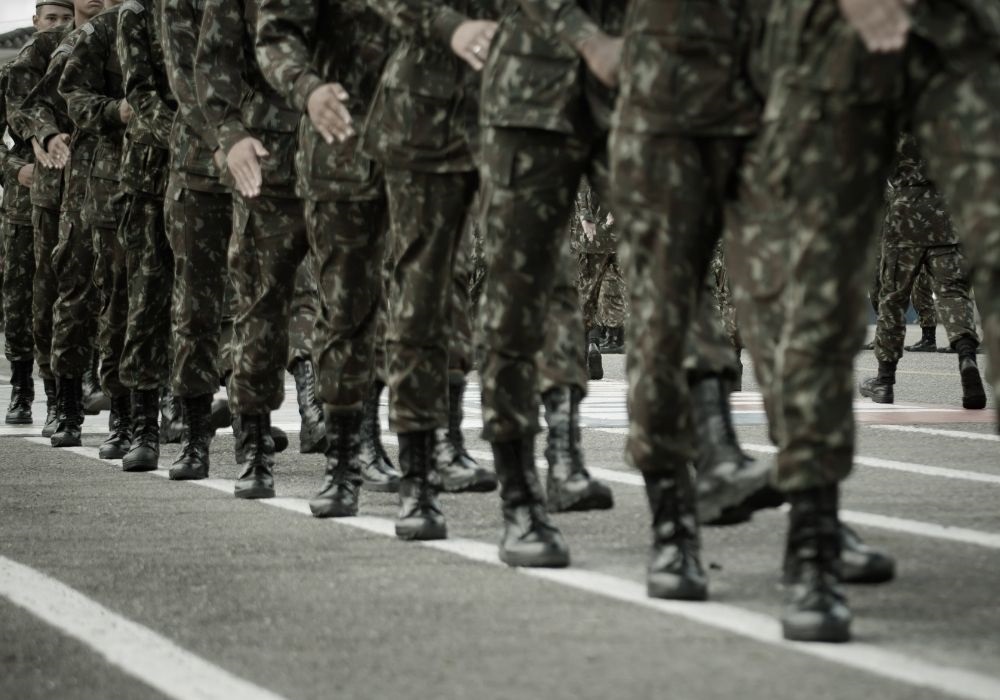 “Duterte had said that if she wins the vice presidential post, she would push for mandatory military service for all Filipinos reaching the age of 18 – male or female.”

The Military Manpower Administration of the Republic of Korea details that the primary purpose of defense power is to fend off the intrusion of foreign power, and/or maintain solid preparedness for the enemy not to set off a war. Defense power consists of soldiers, firepower, and equipments.

One of the types of military service system is the draft system, as based on the universal conscription system. Every citizen is subject to military service requirements, and the recruited soldier undergoes education and training to become elite soldiers. The service is for a set duration and soldiers are transferred to the reserve unit afterward.

The reserve is mobilized during an emergency or wartime.

An article published in the IZA Journal of Labor Economics detail the long-term effects of military conscription. The article, made available on the Springer website, details that – while conscripts serve in the army for a period of their life in which decisions on human capital investments are taken – it might harm investments in human capital and reduce lifetime earnings.

Mandatory Military Service in the Philippines

“Everyone, once you turn 18—once you reach 18 years old—you will be given a subsidy. You will be asked to serve our country under our Armed Forces of the Philippines. We see this being done in other countries like South Korea and Israel. It would not be like the ROTC that’s just one subject, or one weekend, or one month in one year,” says Sara Duterte, leading candidate for the position of vice president.

An article published on the Philippine News Agency website detailed that the Armed Forces of the Philippines welcomes the implementation of mandatory military service for Filipinos as it will help instill patriotism among citizens and help contribute to nation-building efforts.

“We welcome the proposal as this is attuned to the times while the government is faced with adversities and challenges, aligned with our aspirations for the citizenry to contribute to nation-building. Rendering mandatory military service will only help us to establish a base for strong armed forces, and therefore a strong nation,” he said.

This is in support of the call of Sara Duterte, leading candidate for the position of vice president, for mandatory military service for all Filipinos upon turning 18. Zagala added that such would enable the AFP to create a strong manpower base.

“We in the DND support the mandatory military service of 18-year-old Filipinos. There are several advantages: First, the military will have a ready and steady trained pool of reservists to defend the country and do HADR (humanitarian assistance and disaster relief) work; second, the training and discipline that they will acquire will make them better citizens; third, service to the country will be inculcated in them,” he said.

He also notes the challenges regarding the move.

“First are the funds and resources. Training camps would need to be established all over the land, and manpower and funds must be allocated to accommodate the millions who will reach the age of 18 every year. Second are the anticipated objections of those who are not inclined to serve in the military. Third, we are not on a war footing and there will be little need of a general mobilization,” he added.