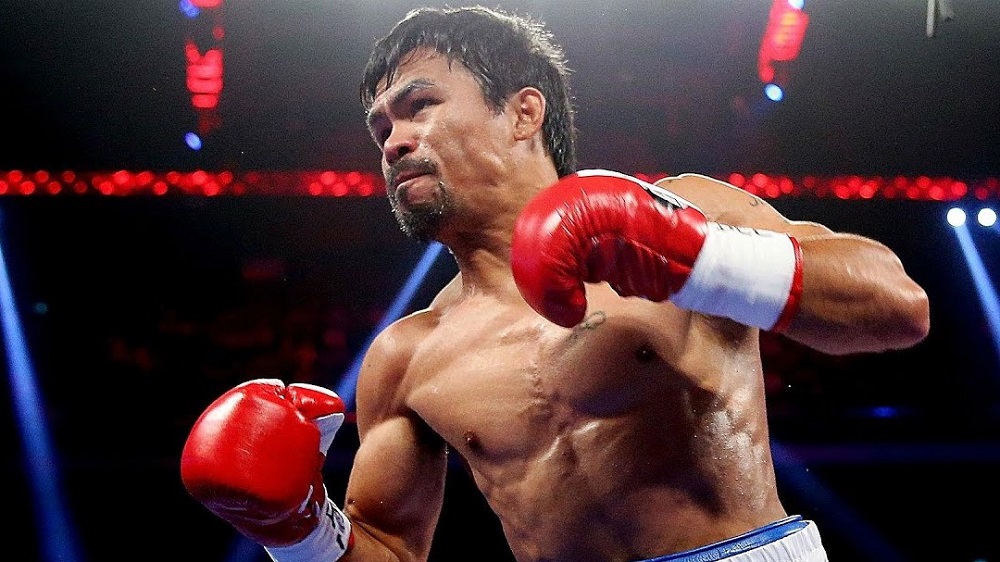 Manny Pacquiao on Corruption: In an article by Reuters, Senator Manny Pacquiao backs corruption claims adding an unaccounted Php 10 billion (USD 204 million) in pandemic aid. It may be recalled that the boxer turned senator accepted President Rodrigo Duterte’s challenge to bring forth evidence of corruption in the government.

“That is just one of the things I have discovered. It has only been three days since I accepted your challenge to present proof,” states Pacquiao. Some of the agencies tagged as corrupt by the senator include the Department of Health (DOH), Department of Social Welfare and Development (DSWD), Department of Environment and Natural Resources (DENR), and Department of Energy (DOE).

Irene Dumlao, spokesperson of DSWD and overseeing the distribution of cash aid, said that the agency is willing to cooperate with the investigation.

Moreover, Pacquiao reiterates that he only wants to help President Duterte, thus the reveal.