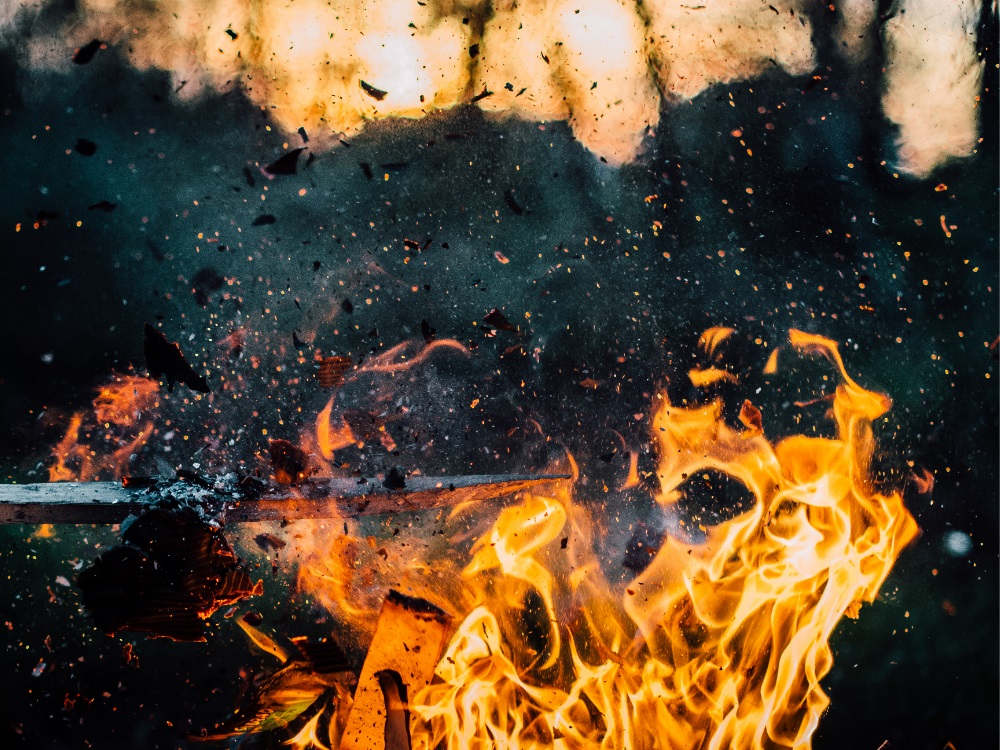 The Fire Prevention Month campaign aims to promote “safety consciousness among people every day of the year as a positive preventive approach to a problem that can be solved by more caution, vigilance, sobriety, the exercise of common sense, and respect for the law.”

Why March? According to the Philippine Atmospheric, Geophysical, and Astronomical Services Administration (PAGASA), the temperature and humidity in March start to reach higher levels, with the hot, dry weather causing fires. Moreover, March is said to be the hottest month of the year and marks the beginning of the summer season. Moreover, according to data gathered by the Bureau of Fire, March has one of the most frequent fire incidents in the year. Thus christened ‘fire prevention month’.

Here the Bureau of Fire Protection enumerates ways to prevent fires at home.

2.) When using cooking gas, check for gas leaks and always ensure that the LPG tank is stored in a well-ventilated area to avoid the accumulation of gas vapors.

3.) Enforce a “No Smoking” policy inside or outside the house and dispose of cigarette butts properly.

5.) Plan ahead–establish an emergency and evacuation plan at home and familiarize yourself with escape routes. And most importantly, keep flammables away from your children

6.) In case of fire, close the door of the burning area to stop the spread of fire. As smoke rises up, breathe slowly, and get a piece of wet cloth to cover the nose and mouth to avoid suffocation.

7.) When trapped in a fire-hit area, it is highly recommended to go to a room with windows leading outdoors.

8.) If clothes catch fire, do not run or panic, do the: “Stop, Drop, and Roll. “In this life-threatening situation, shout for help or wave a cloth outside the window to alert the people around you and keep in mind to remain calm.

9.) The most important thing to do is to call 911, the nationwide emergency hotline number, and tell the emergency operator of your location right away.

“March is Fire Prevention Month, we support the Bureau of Fire Protection on their kick-off with the theme, “Sa Pag-iwas sa Sunog, Hindi Ka Nag-iisa”. Let us be mindful and responsible to avoid possible fire damages especially during this pandemic where the safety of everyone is our utmost priority,” states Iloilo City Mayor Jerry Treñas, March 1st beginning of the month-long awareness campaign about fire prevention. 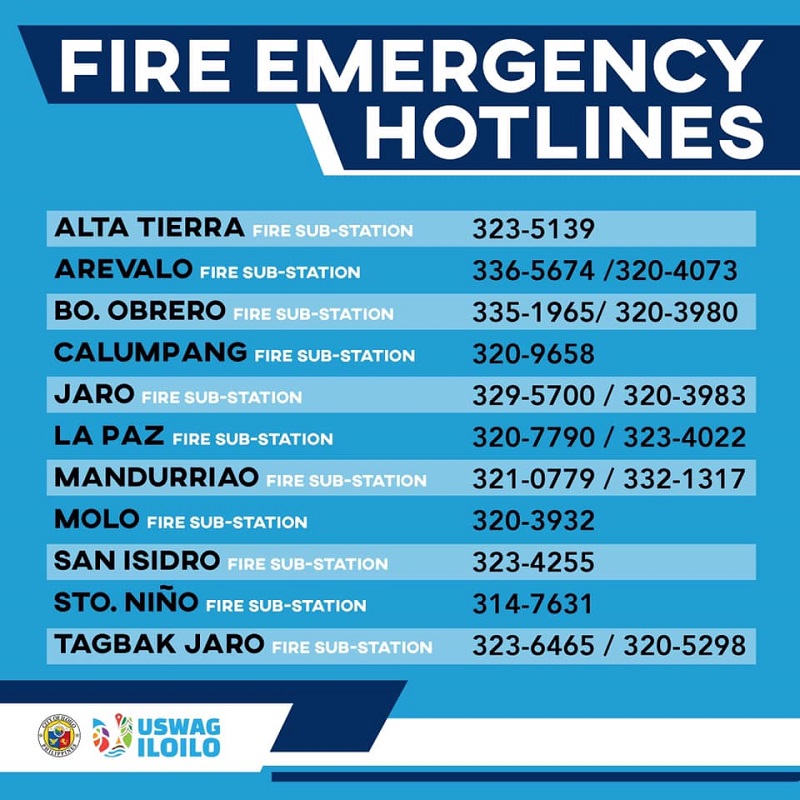