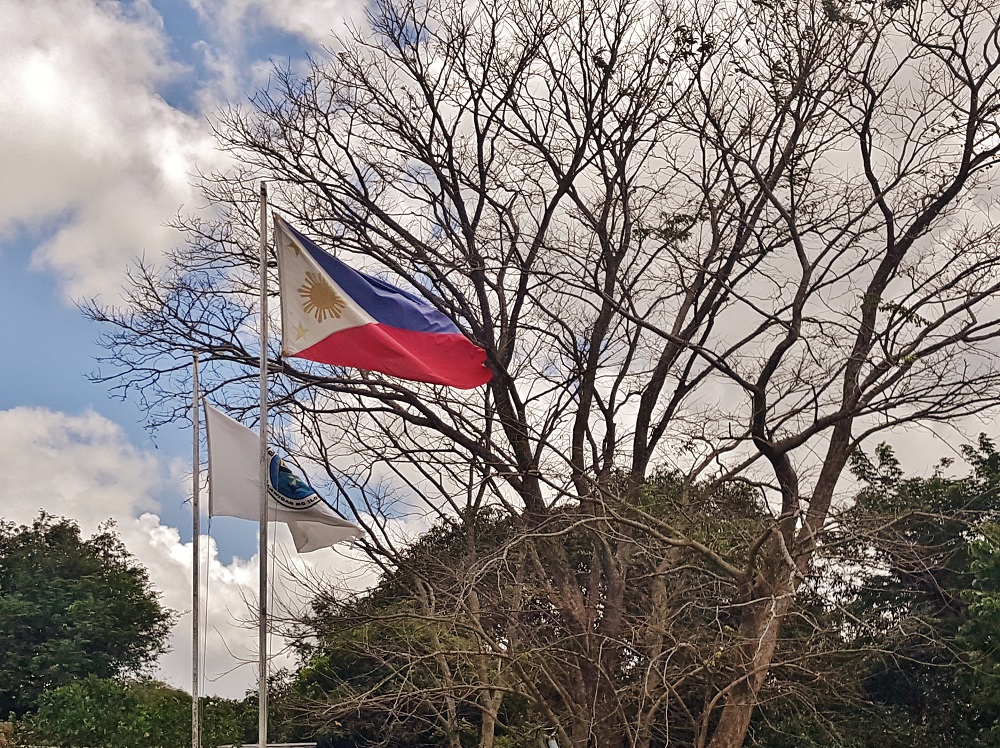 May klase, wala klase: Ano guid man bala? – is currently the question of every parent in the country as confusion continues to stir amid the coronavirus outbreak. It can be recalled, initially, that the Department of Education announced that the reopening of classes will be on August 24, according to Education Secretary Leonor Briones in a virtual press briefing.

The decision was made through extensive consultation with stakeholders and has been reported to the Inter Agency Task Force on Emerging Infectious Disease, an ad hoc body that guides the government’s efforts in battling the current pandemic.

“I will not allow the opening of classes na magdikit dikit ‘yang mga bata. Bahala nang hindi na makatapos. For this generation walang makatapos na doktor pati engineer. Wala nang aral, laro na lang unless I am sure that they are really safe. It’s useless to be talking about the opening of classes. Para sa akin, bakuna muna,” states President Rodrigo Duterte.

Health Secretary Francisco Duque was quick to contradict the president’s pronouncement and stated that it is ‘safe’ to resume classes on August 24 as long as minimum health standards are observed. According to Duque, health practices such as physical/social distancing, frequent and proper handwashing, and disinfection of classrooms should be strictly observed.

Duque acknowledged the president’s concern for the safety of students.

“I think children are certainly very valuable to President Duterte and he doesn’t want to compromise the health of the children. And we cannot risk the children going back when there is no vaccine, as what the President I understand has articulated,” the health secretary said in a manifestation. But we hope the vaccines will be available the soonest possible time, very important po ang bakuna. But habang wala pa naman pong bakuna siguraduhin na lang po natin yung mga (vaccines are very important. But in the absence of a vaccine, we should ensure) minimum health standards are provided and are met to mitigate the risk to our school children,” Duque concludes.

Amid the president’s statement, enrolment will proceed to start June 01.

The enrolment period will be from June 01 to June 30 and classes are set to start on August 24, whether physically or virtually. Presidential Spokesperson Harry Roque clarified that class will not be done face-to-face and other platforms may be utilized – such as radio, television, and internet. Roque also added that the government is looking forward to establishing makeshift classrooms in barangays for students who have no access to the internet.