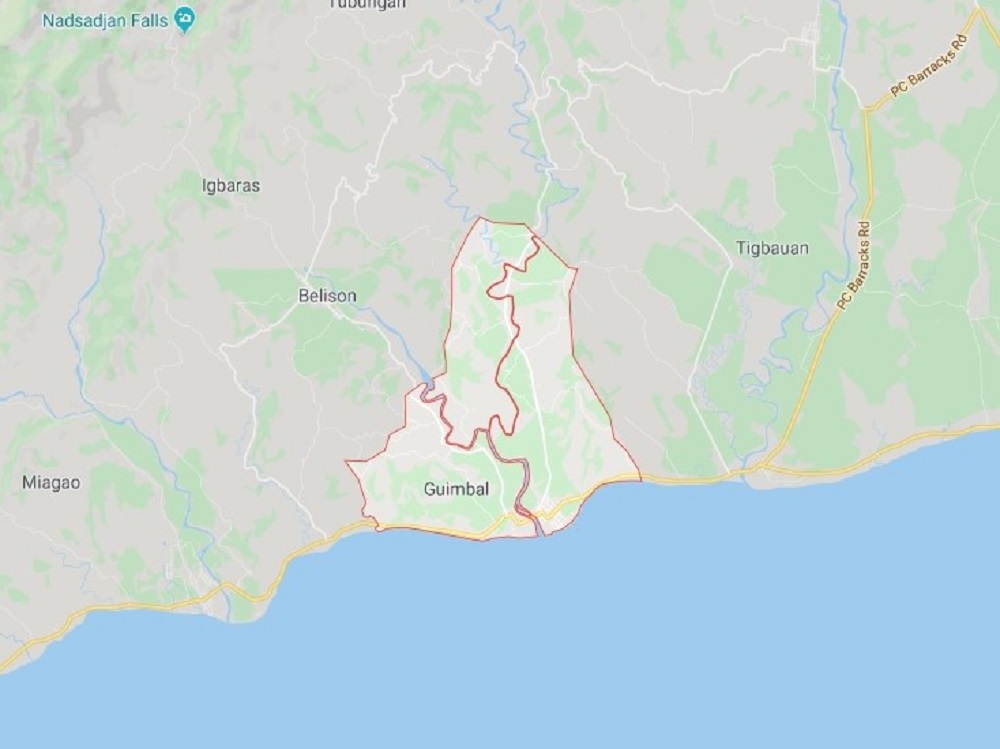 Mayor Garin of Guimbal Iloilo: After the passing of Guimbal Mayor Oscar ‘Oca’ Garin last September 26, daughter and Vice Mayor Jennifer Garin – Colada assumed the post. Department of Interior and Local Government Director Teodora Sumagaysay, in an interview with Panay News, confirms that there is a permanent vacancy due to the passing of the Garin patriarch and that the vice mayor automatically succeeds the mayor and issue a notice of assumption through an executive order.

“Bittersweet… this is for you, Tatay. I do not expect things to happen this way. Tatay, ‘mu day akon fate? All I feel is that I am missing you,” states Colada in a Facebook post.

To honor the late Oca Garin, Iloilo Governor Arthur Defensor Jr. issued Executive Order No. 447 requiring all edifices, hospitals, and facilities owned by the provincial government to have the Philippine flag in half mast for seven days.

“Honorable Oscar G. Garin has introduced a number of legislations, programs and initiatives during his public service years that made a significant impact in the lives of the people in the province of Iloilo, particularly in the first district,” excerpt from the EO.

Mayor Garin was instrumental in instilling a passion for public service in his children. Aside from serving multiple terms as mayor, Oca was representative for their congressional district for four terms (1987-1992, 1992-1995, 1995-1998, and 2001-2004). He was also the administrator of the Philippine Coconut Authority. His wife Ninfa Serag Garin, meanwhile, is San Joaquin Mayor.

His son, Oscar ‘Richard’ Garin Jr. served as a congressman, mayor, provincial board member, and vice-governor. Richard Garin’s wife, Janette Loreto-Garin, is a former health secretary and is currently a congressional representative.

Not a Political Dynasty, But a Legacy

“Oct 8 is a very memorable date for me. On the pic was my first day of radiation (Oct 8, 2020) since I was diagnosed with cancer. Then today (Oct 8, 2021) I am your unopposed mayor of Guimbal, the town of the rising sun and sons,” she begins.

“Thank you my dear Tatay. Your call of support during my illness meant so much. And now you paved the way for this challenging government position you bestowed on me. To my kasimanwas thank you for your support, trust, and confidence to my family,” she adds.

In another post, she says: “I will miss you Tatay. I will continue your legacy. Thank you for all the lessons you taught me. As what you have said before, accept your fate and move on. Man proposes, God disposes. I love you so much.”