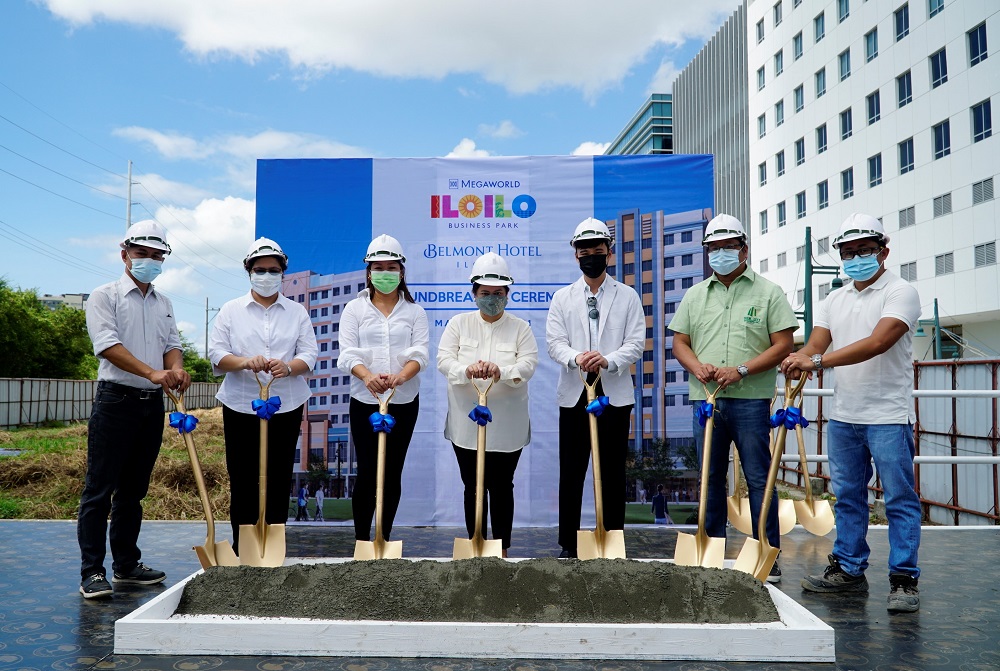 Here are excerpts from a press conference held in 2018:

“We have seen the huge potential of Iloilo as a tourism destination. With the Iloilo Convention Center as a main facility for Meetings, Incentives, Conventions and Exhibitions (MICE), there is no doubt that Iloilo City needs another world-class hotel. And we are bringing another Megaworld homegrown hotel brand, which has gained popularity among business travelers since Belmont Hotel Manila opened in 2015,” says Jennifer Palmares-Fong, Vice President for Sales and Marketing, Megaworld Iloilo.

Belmont Hotel Manila, Megaworld’s first Belmont Hotel that opened in Newport City, was awarded this year’s Best Airport Hotel in the 2018 Travel and Hospitality Awards. The second Belmont Hotel is set to open in Boracay Newcoast next year, while the third one will be at The Mactan Newtown, the company’s 30-hectare township in Lapu-Lapu City, Cebu.

In Iloilo Business Park, Megaworld opened its third Richmonde Hotel in 2014 and its sister company Travelers International Hotels Group, Inc., owner and operator of Resorts World Manila, opened the Courtyard by Marriott early this year. According to the Iloilo City Tourism Office, tourist arrivals in the city have remarkably increased during the past five years. In 2017, around 1.08 million local and foreign tourists visited Iloilo City. Most foreign visitors came from South Korea, US, Canada, Mexico and Australia.

Tourism receipts, on the other hand, reached P19.8-billion in 2017 as registration for tourism-related establishments such as hotels rose by 55% to 1,605 last year compared to those posted in 2013.

“Megaworld’s Iloilo Business Park itself is a tourist destination. Visitors come to the township to visit the Iloilo Museum of Contemporary Art (ILOMOCA), shop and dine in Festive Walk Mall, chill in Festive Walk Parade, attend events in the Iloilo Convention Center, or stay in our world-class hotels. We expect more tourists to come to our township as more establishments and attractions open in the coming months,” explains Palmares-Fong. Belmont Hotel Iloilo is scheduled to open in 2023. 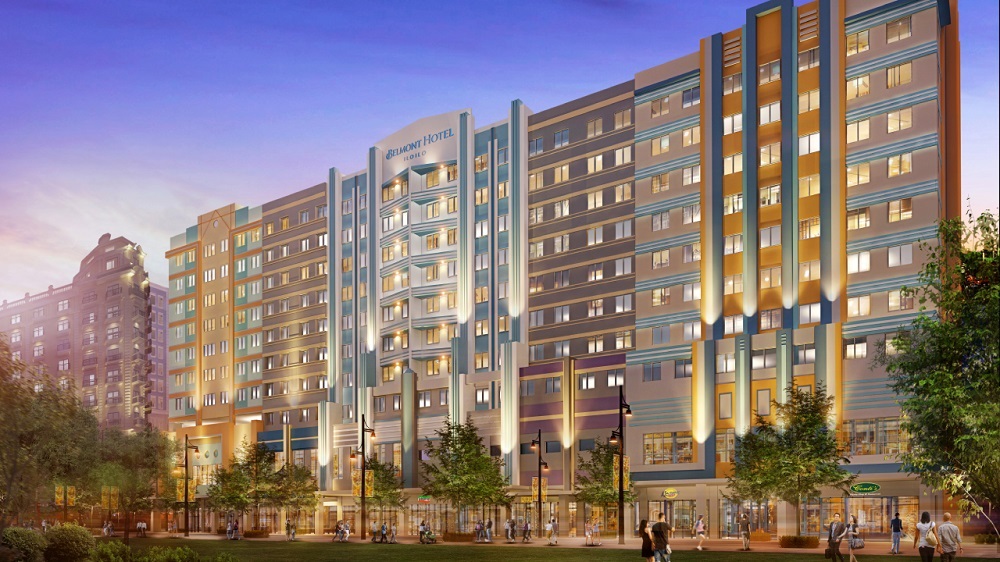 Going to Iloilo? Book your next hotel with Agoda. Agoda is one of the world’s fastest-growing online travel booking platforms. Established in 2005, the start-up quickly expanded in Asia and was acquired in 2007 by Booking Holdings Inc. – the world’s largest seller of rooms online. Agoda is headquartered in Singapore, with 53 offices in major cities across over 30 countries and over 3,700 staff worldwide. It provides a network of over 2 million accommodation properties, including apartments, villas, homes, and hotels backed by over 15 million real traveler reviews. (Source: Agoda)