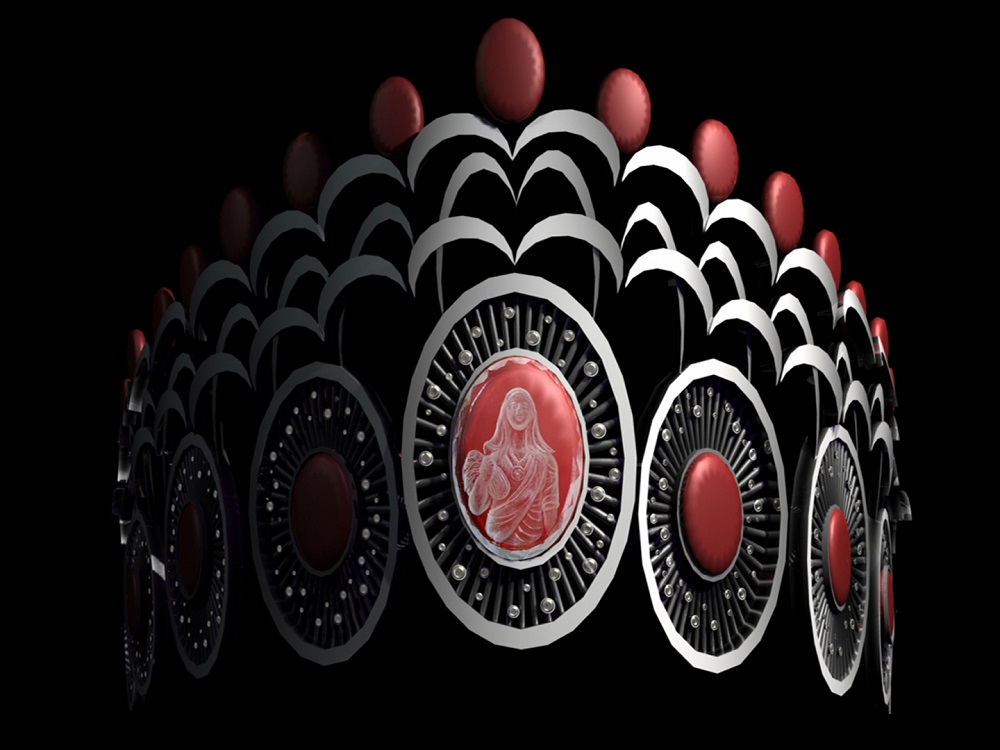 After the signing, two crown designs were released and polled to the public leaving the people of Iloilo to choose between two contending crowns. Online voters were made to choose between “Baybay” inspired by the seas and waters surrounding Iloilo, or “Bulalakaw” inspired by the stars which the participants of the Dinagyang Festival become. Voting commenced on August 21st and ended on August 31st, respectively. The winning crown design was announced on September 1st and is currently being crafted in time for the October launch.

Inspired by Wallace Chan, one of the top designers in the world, whose cut and style are unique and famous in the business, and using elements of the Intaglio printmaking and Cameo carving of Europe. The special gemstone in the middle of the crown design for Miss Dinagyang 2018 will feature the carving of the famous Lin-Ay sang Iloilo (The Lady of Iloilo). Specially ordered for Iloilo, the middle gemstone undergoes a unique creation process. It’s a very expensive and tedious hand-crafted process. Aside from that special stone, several multifaceted gemstones and crystals will be included in the design on shiny buffed silver and gold metals.

The actual crown will be done and launched in October and exhibited to the public. Here is a preview:

About Sarabia Jewelry: Sarabia Jewelry has proudly adorned the Ilonggos, from all ages and all walks of life, with fine jewelry for more than 70 years. Sarabia Jewelry opened its first jewelry store in 1945 at the heart of the city, in Guanco Street. Seven decades later, Sarabia Jewelry still stands in downtown Iloilo boasting of a massive collection of fine jewelry and most of all, an atelier with skilled artisans and craftsmen on its upper floors.