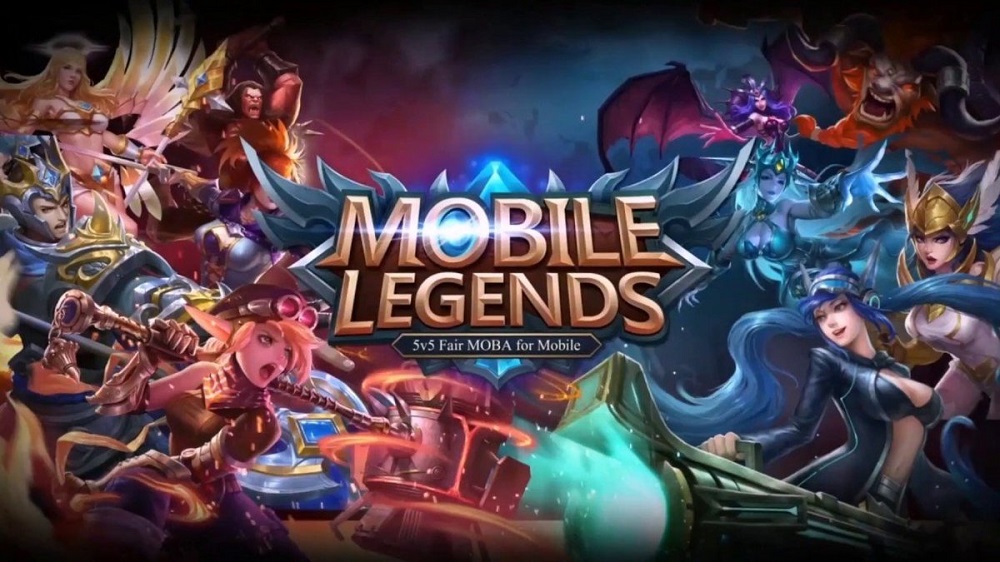 Analytics website Similar Web ranked the app number one in the top Google apps in the Philippines. Other apps included in the list are Clash of Clans, Call of Duty Mobile Garena, Tongits Go, and Diamond Capsa Susun to mention a few.