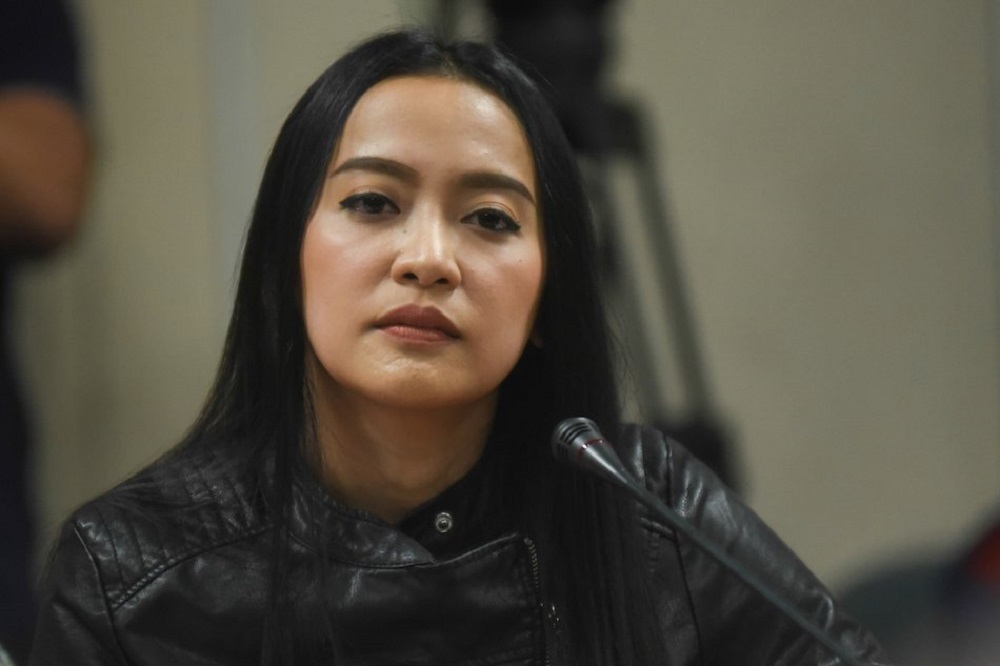 Just recently, the Mocha Uson Blog is no longer ‘searchable’ on Facebook. This is after #MochaUsonIsOverParty trended on Twitter appealing to netizens to mass report the Mocha Uson Blog. The blog is believed to be a page for supporters of President Rodrigo Duterte, managed by Overseas Workers Welfare Administration (OWWA) Deputy Executive Director Mocha Uson.