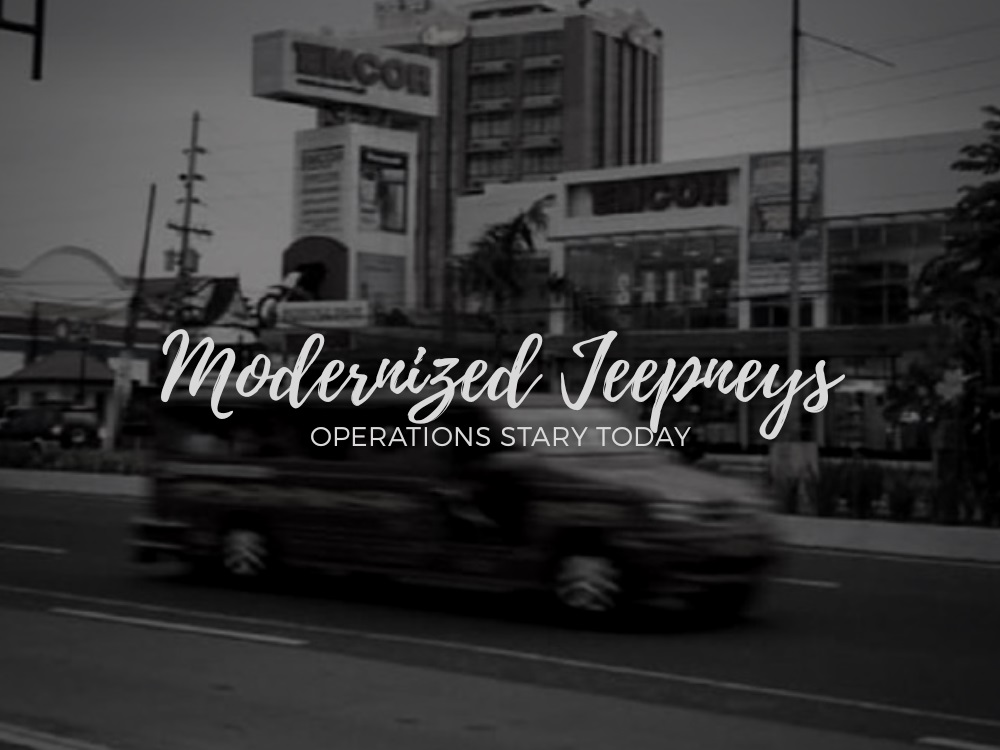 Just recently, Iloilo City Mayor Jerry Treñas announced in a Facebook post that the Iloilo City Alliance of Operators and Drivers Transport Cooperative will initially serve seven air-conditioned units of modern jeepneys and it will be operating starting today, November 28. The modern jeepneys will run from the ITGSI terminal in Barangay Ungka Jaro passing by Central Philippine University to City Proper.

“Iloilo City Government aims to modernize our public transport to improve safety, convenience, and capacity. And since LTFRB claims that most jeepneys are not compliant with the smoke emission standards, we will use these quality assured jeepneys to minimize air pollution. Let us continue to level up! Having these leveled up jeepneys affirms us to be more excellent in doing actions to reach our goal of being one of the urbanized yet safest and most liveable cities,” states Iloilo City Mayor Jerry Treñas.

The minimum fare is Php 10.20 for the first four-kilometer and an additional Php 1.20 for every succeeding kilometer. The modern jeepneys are said to be funded by the Development Bank of the Philippines.