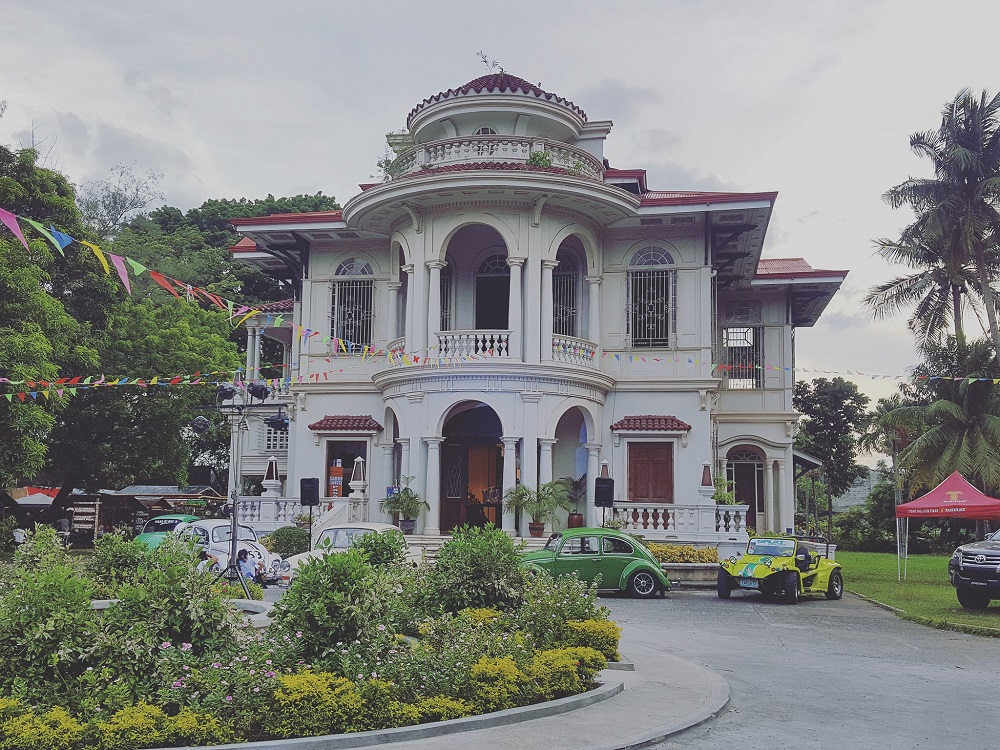 Molo Mansion (Yusay-Consing Mansion): The Yusay-Consing Mansion is located at Molo, Iloilo City – fronting the magnificent Molo Plaza and St. Anne Parish Church. It was built in the 1920s and has been home to Molo’s powerful and influential families. With its preservation, it is now a heritage museum housing products, delicacies, art, and crafts by Ilonggos.

Built during the 1920s, the Molo Mansion was home to Dona Petra Lacson together with her husband, Estanislao Yusay, Manila’s judge of the Court of First Instance at the time and a prominent lawyer and judge from Molo. They were eventually joined with ten children.

After the family moved out of the mansion, it became the home of former Iloilo governor Timoteo Consing Sr. with her wife, Rosario Yusay who was among the ten children and inherited the house from the couple. The property was handed down to the governor’s son, Timoteo “Nene” Consing Jr., spouse of Nieva Ramirez-Consing, and one of the owners of the sugar mill company Passi Sugar Central which later on was acquired by the Universal Robina Corporation. Over the years, the house also accommodated two Philippine Presidents, Manuel L. Quezon and Sergio Osmena, during their official trips to Iloilo. Unfortunately, the house was neglected for years until SM bought the property from the Consing family.