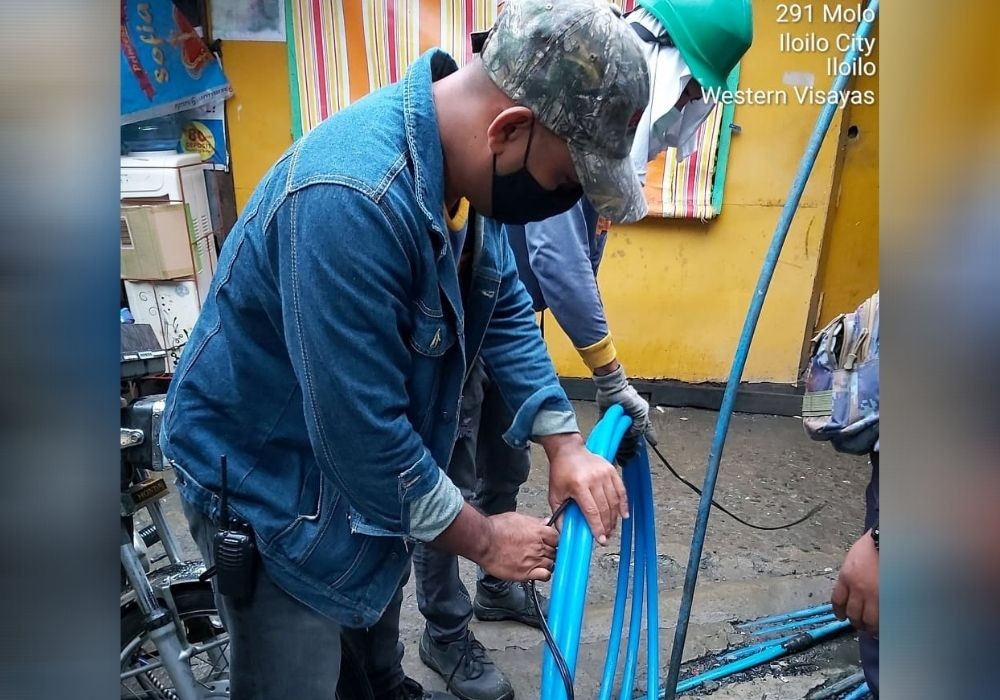 More Electric and Power Corporation has intensified its efforts against power pilferage in Iloilo City. The distribution utility’s apprehension team has recently raided a particular barangay in the metro – and discovered that even barangay officials commit power theft.

Last November 11, around 04:50am, the apprehension team conducted their operations and confiscated items that will serve as evidence to file against persons involved with the pilferage.

Moreover, during a saturation drive, the team also discovered some residents sophisticated methods in concealing jumper connections. One includes jumper cables concealed inside water pipelines. However, due to the help of other residents, the modus was discovered.

In More’s latest operation, they have apprehended around 30 illegal connections and around five individuals were identified and will be charged with power theft.

More details on More’s recent operation in the video below.