Iloilo Bikelane: More Electric and Power Corporation (MORE Power Iloilo) furthers its support to the Ilonggo community as well as to the biking community by donating ‘flower pots’ to the Iloilo City Government that will be placed on bike lanes in the metro.

The pots were personally turned over by MORE Power President Roel Castro to Iloilo City Mayor Jerry Treñas yesterday morning. It may be recalled that the distribution utility spearheaded a ‘Bike for a Cause’ activity last February 28 and was participated by a total of 1,407 registered cyclists from different provinces and cities in the country. A registration fee of Php 100 was collected per participant.

Iloilo Bikelane: MORE was able to raise Php 140,700 which was used to procure/create flowerpots that will serve as barrier to separate the bike lane from the main road. The flowerpots will be placed by the Iloilo Bridge along Diversion Road.

Castro thanks the cyclists for their participation. 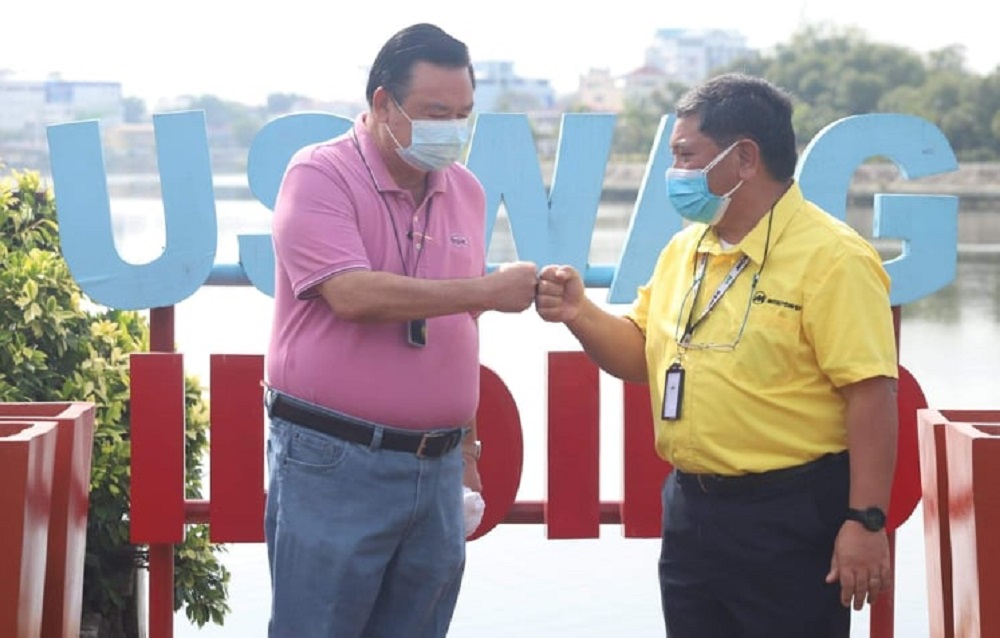