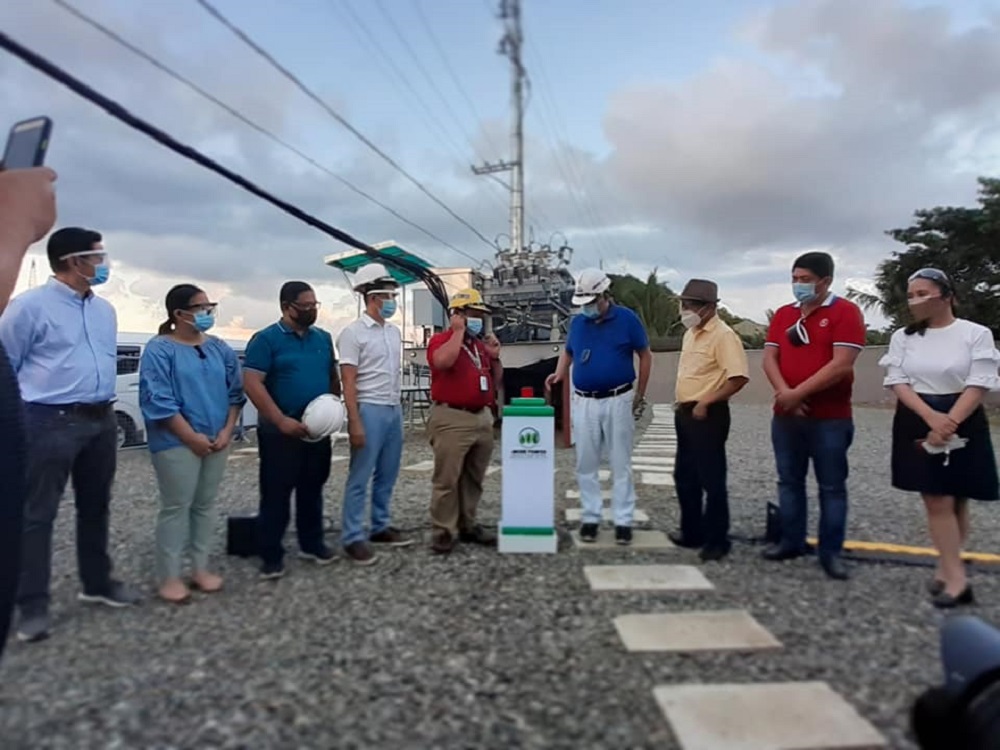 More Electric and Power Corporation has recently celebrated the inauguration of its 10MVA mobile substation nestled along Explorer Road in Iloilo Business Park, November 20, Friday. The mobile substation is expected to supplement the electricity needs of the metro. It is part of the five-year development plan of the distribution utility (DU) in a bid to ease the overloaded system of other substations.

“The mobile substation will be powering up the Iloilo Business Park, relieving the overloaded Mandurriao and Molo substation. This will aid us in rehabilitating the system and ensuring stable power supply. Please join us in this momentous event for Iloilo City’s development,” says More Power Iloilo in a social media post.

It may be recalled that the mobile substation arrived in September, and is said to have a 10MVA capacity that will reduce around 25MVA to 30MVA load from the power transformer of the Mandurriao Substation, reportedly said to be in critical level due to increasing power demands.

Power fuels productivity, productivity fuels progress. More Power Iloilo is keen on its modernization efforts to supplement the metro’s growing demand for electricity. With the increasing number of infrastructure and new players in the business, More Power assures the local government and its consumers of its reliable services and commitment to excellence.