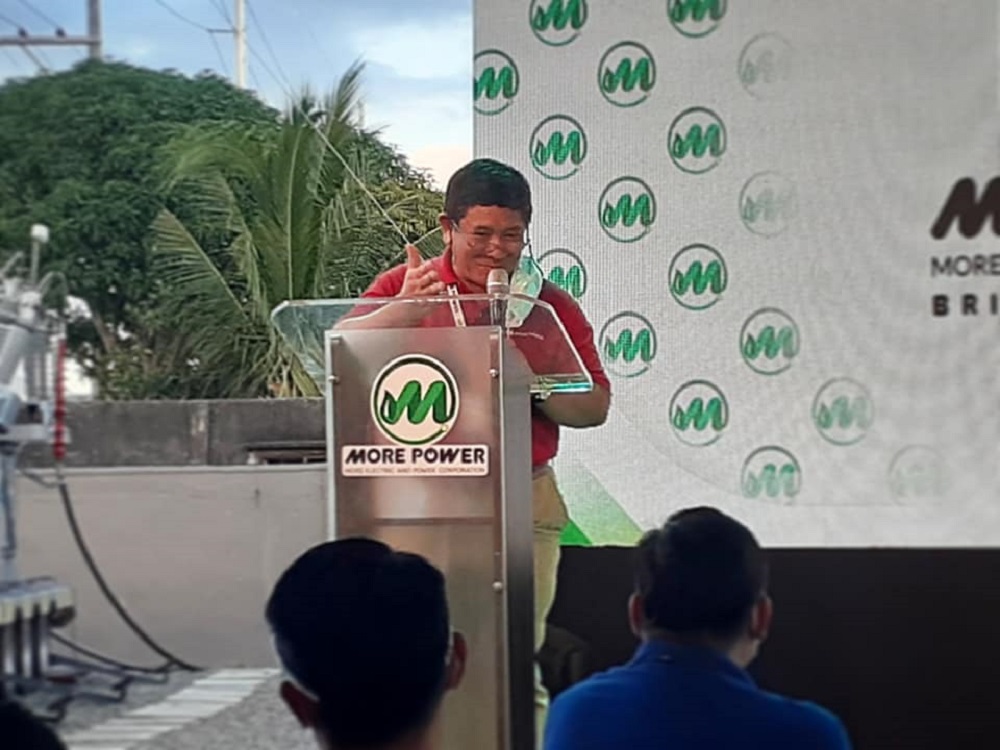 More Power President Castro: More Electric and Power Corporation President and COO Roel Castro is among ‘line warriors’ in the DU’s efforts to improve its electricity distribution. It may be recalled that, since More Power Iloilo took over as Iloilo City’s official distribution utility, it has been fervently conducting rehabilitation operations.

‘Leading by example’ is one of the traits exhibited by the DU’s president. Castro prides being in the frontline, supervising and inspiring, and pushing ‘line warriors’ forward. In a recent social media post by More Power Iloilo, it can be seen that Castro is among line warriors in an ongoing rehabilitation at Brgy. Sto Niño Norte and Calaparan, Arevalo.

Committed to excellence. Since its start of operation in Iloilo City, More Power has been conducting rehabilitation works – this includes replacement of dilapidated poles, line maintenance works, and establishment of mobile substations, to mention a few.

It may be recalled that a 10MVA mobile substation has been energized to supplement the electricity needs of Iloilo Business Park, relieving the overloaded Mandurriao and Molo substation, ensuring a stable power supply. More Power Iloilo is also keen on its modernization efforts via its five-year development plan.