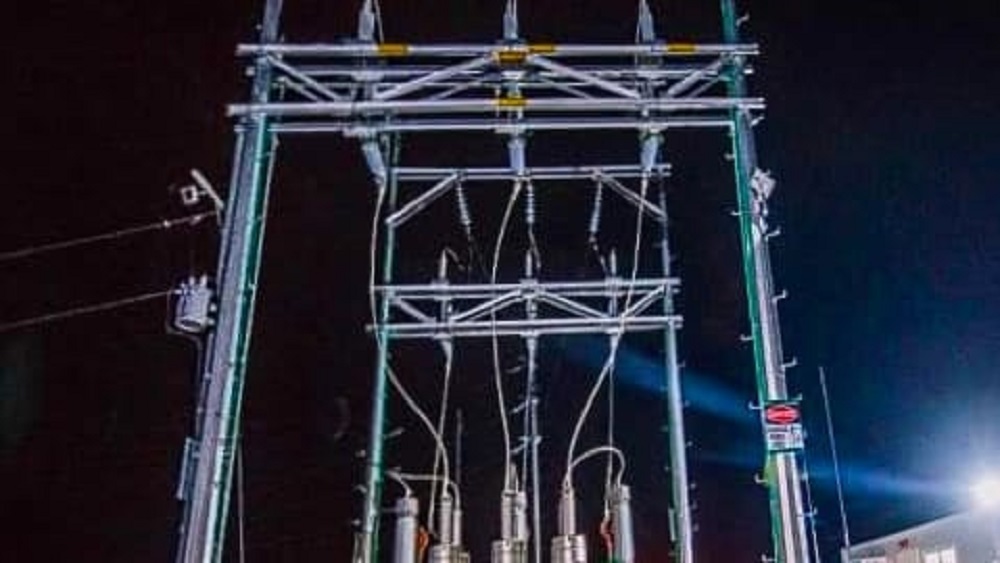 MORE 69kV Transmission Line: More Electric and Power Corporation (More Power Iloilo) successfully connects its 69kV transmission line to the National Grid Corporation (NGCP). The said transmission line, nestled in Brgy. Banuya, La Paz, will allow the distribution utility to connect with the grid and enable the DU to source 100% of its power supply beginning May 26.

The transition process started last Tuesday and ended yesterday, May 25th. To date, all MORE substations are sourcing their power from the NGCP Sta. Barbara Substation.

With its connection to the grid, MORE Power Iloilo will be able to choose the cheapest supply of electricity from the Wholesale Electricity Spot Market and Power Sector Assets and Liabilities Management Corporation. Moreover, MORE intends to start its Competitive Selection Process among its power suppliers beginning January next year.

Previously, 70% of the power supply consumed by the metro is sourced from the Global Business Power. With the transition, MORE will be able to look for cheaper supplies and provide Ilonggos with cheaper electricity rates.

It may be recalled that Iloilo City now has the cheapest power rates in major Visayan cities. In a comparative table of power rates covering April this year, MORE Power is clearly way ahead of its league leaving a clear gap between it and its counterparts, Central Negros Electric Cooperative (CENECO) and Visayan Electric Company (VECO) by registering a P10.28 per kWh-rate while the two others, charged P11.11 per kWh and P11.94 per kWh, respectively.

MORE Power President and COO Roel Castro said that the power company is just living up to its promise to provide the consumers of Iloilo City with effective and cost-efficient electric service. He also cited the support of power producers that help ensure the continuous power supply to Iloilo City during MORE Power’s transition period of operation from the previous distribution utility. Read more: Iloilo City Now Has Cheapest Power Rates