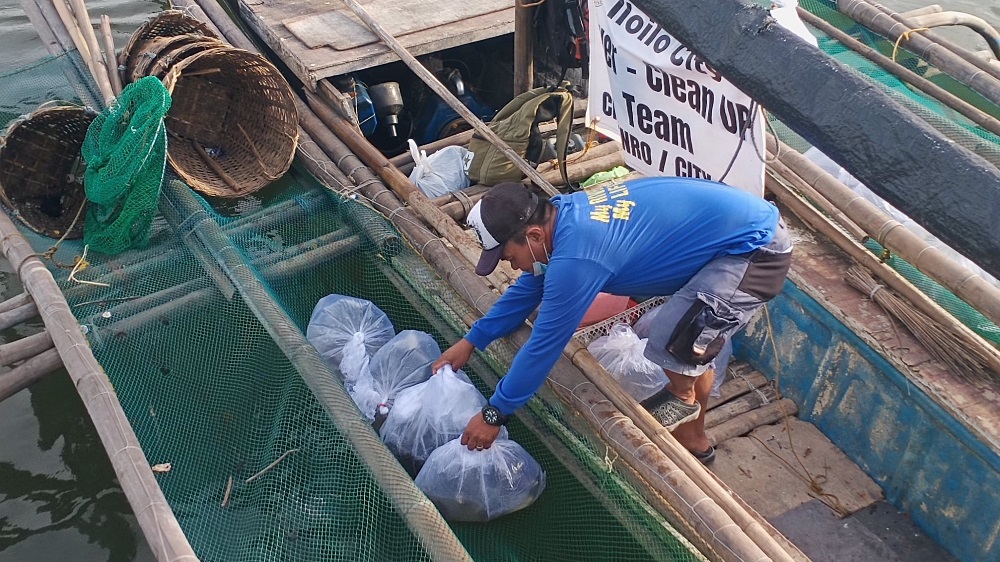 In a social media post, the Iloilo City Government shared that more wild fishes have been released to the Iloilo River – 786 managat, 168 lapu-lapu, 125 kikiro, and 90 saguisi. The local government revealed that the initiative is part of the rehabilitation efforts to improve biodiversity in waterways.

“The initiative is part of continued rehabilitation efforts to improve biodiversity of the waterway at the heart of the city. The restocking used to be fingerlings and have been upgraded into juveniles to boost fish supply,” an excerpt from the post of the Iloilo City Government.

Acting City Agriculturist Iñigo Garingalao said the stock enhancement program is a big help to small fisherfolks. It may be recalled that several large species were caught by fishers using hook and line lately at the Iloilo River. Read: Iloilo City Infra Projects this 2021