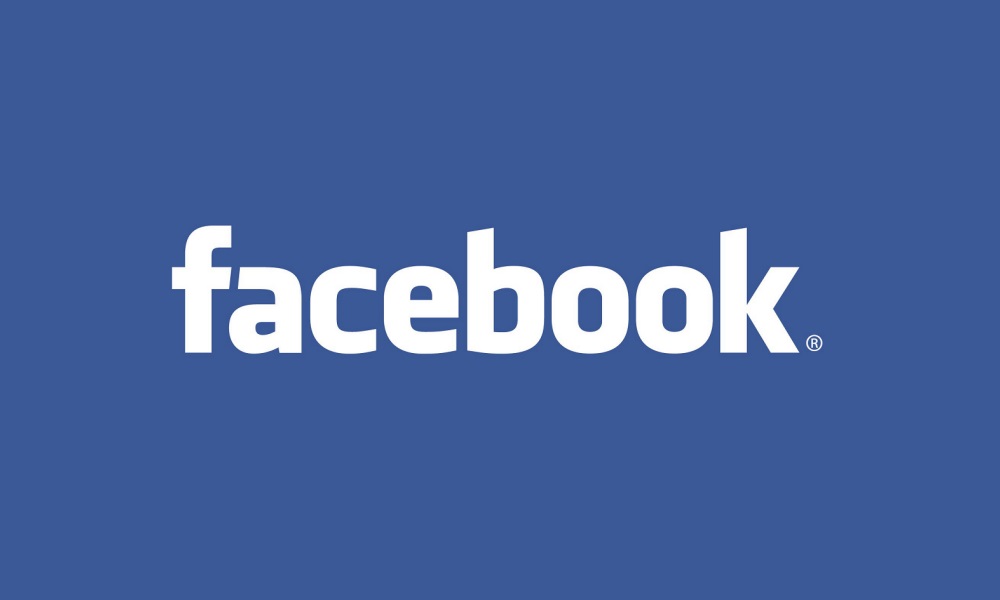 With the current situation the entire globe is in, where social distancing and #StayAtHome is the new norm, more and more people are turning to online ways to go on with their daily lives. Video calling features, such as that of Zoom, has been frequented by those working from home.

Facebook, as one of the leading apps in the market, remains true to its promise of connecting people wherever they may be. Thus, Facebook added a wave of new video-calling features to WhatsApp, Messenger, and its main app. Messenger Rooms allow people to start group video calls for up to 50 people. The said ‘room’ will let people drop in and out of group video chats while the ‘room’ is open.

However, while the new feature will launch for some users in the United Kingdom, it will take several weeks for the update to reach all Facebook members. Read more: Messenger Rooms: Facebook’s new video calls let 50 people drop in. 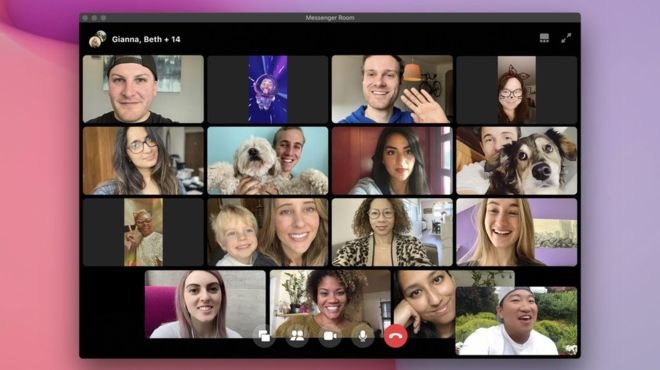