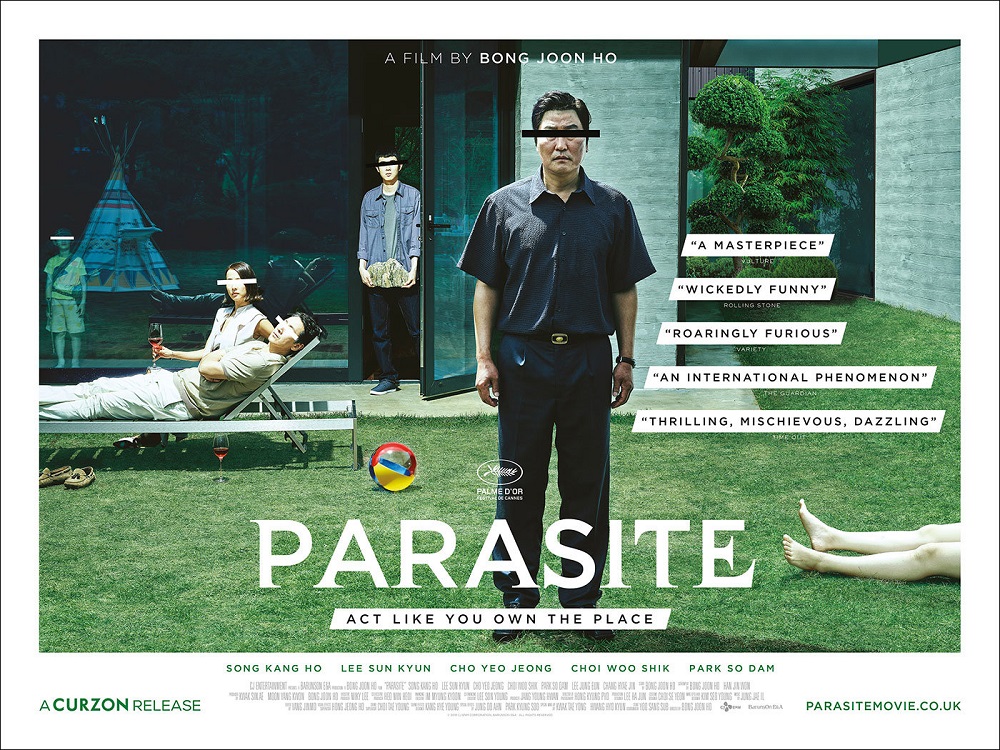 The movie ‘Parasite’ entails the plight of a poor family who scheme to become employed by a wealthy family by infiltrating their home and posing as qualified individuals. The movie is directed by Bong Joon-Ho and stars Song Kang-ho, Lee Sun-kyun, Cho Yeo-jeong, Choi Woo-shik and Park So-dam

The 92nd Oscars was held at the Dolby Theatre at Hollywood & Highland Center in Hollywood, last February 09. The awarding was televised live via ABC and in more than 225 countries and territories worldwide.