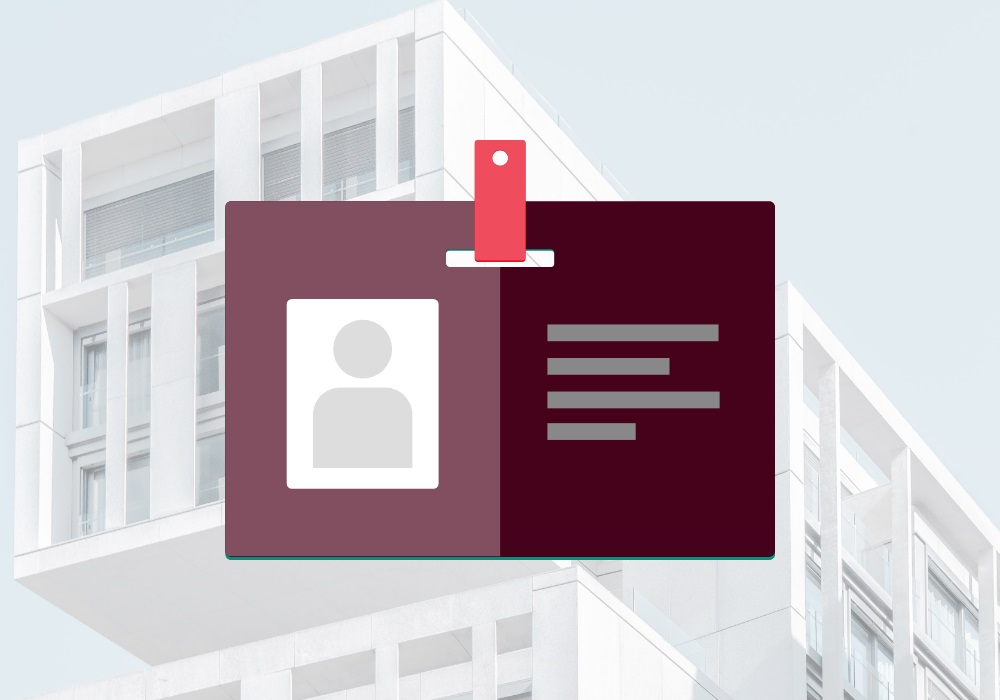 In an article by Philippine Star, the Philippine Statistics Authority (PSA) is said to commence the pre-registration process of the National ID System in October, in preparation of mass registration, according to acting Socioeconomic Planning Secretary Karl Chua.

The agency piloted the door-to-door pre-registration process for the Philippine Identification System (PhilSys) last July with the goal to reduce time spent in registration centers. Under the system, information will be collected from homes (such as name, age, and demographics) whilst fingerprints, iris scans, and front-facing photographs will be taken during the registration appointment.

“Starting October, we can start the house-to-house pre-registration. There will be an appointment system in which you will only go to registration centers for the biometrics,” states acting Socioeconomic Planning Secretary Karl Chua. Read more: National ID pre-registration eyed in October, an article by Philippine Star.

According to the PSA website, Republic Act No. 11055, otherwise known as the Philippine Identification System Act, aims to establish a single national identification system for all citizens and resident aliens of the Republic of the Philippines. Signed into law by President Rodrigo Roa Duterte in August 2018, the valid proof of identity provided by the PhilSys shall be a means of simplifying public and private transactions, and shall be a social and economic platform that promotes seamless social service delivery and strengthening of financial inclusion for both public and private services. As a foundational digital ID system, the PhilSys will transform how services are delivered and accessed in the Philippines, and accelerate our transition to a digital economy, including to enable presenceless, paperless and cashless transactions.

The PhilSys project emphasizes inclusive coverage, enabling access to the most vulnerable groups such as the poor, people living in geographically-isolated and disadvantaged areas, indigenous peoples, and persons with disabilities. Built on a Privacy-by-Design principle, the PhilSys will adopt the latest technologies and innovations in the implementation of the project underscoring the importance of privacy of individuals and security of information under the system.