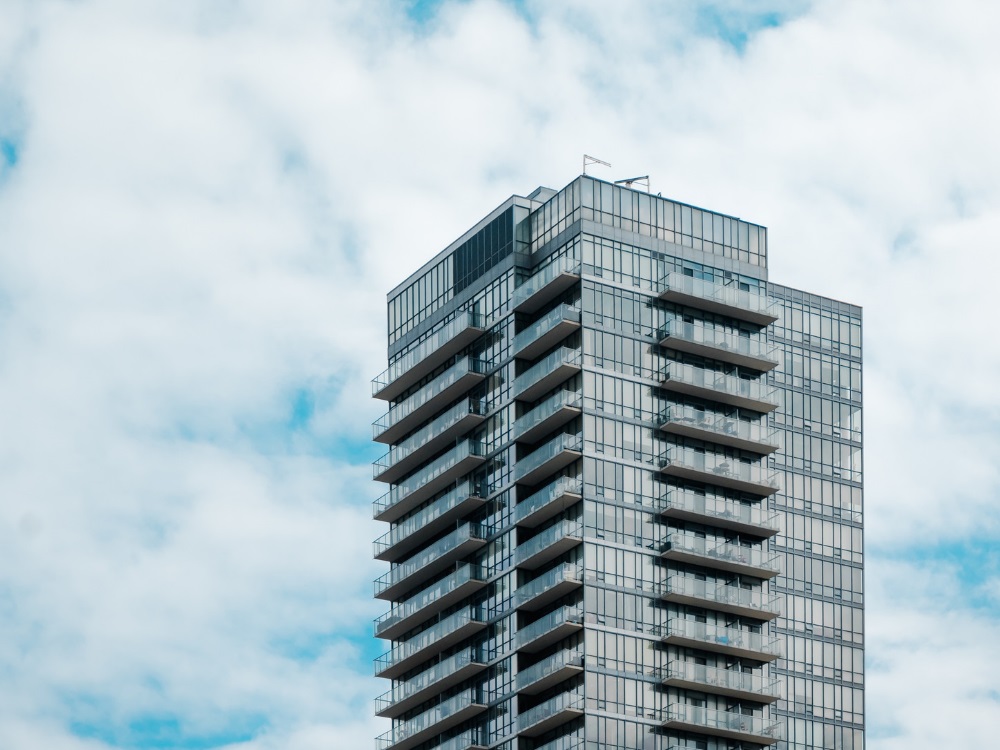 Iloilo City Mayor Jerry Treňas recently revealed that a new company will open in the City of Love and will be needing 1,000 nurses, in an article by Sun Star. The mayor also revealed that a number of investors visited his office and express interest in Iloilo.

“There are many BPOs that want to open here to provide jobs to our children, nephews and nieces, and grandchildren of working age. The economic driver BPOs can give is great. There’s one company that will be opening and they are looking for 1,000 nurses. Another one, my retired Atenean priest friend will be visiting Monday afternoon to discuss their opening in the city,” states Iloilo City Mayor Jerry Treňas.

It can be recalled that Business Process Outsourcing, BPO, companies has been one of the major economic drivers in the City of Love. Moreover, the city’s local executive is optimistic that the entry of more outsourcing companies will generate further employment for locals.

Furthermore, in an article by Business World, it was cited that Mandurriao accounts for 80% of the city’s office stock, having a total of 87,800 square meters. Megaworld, being the dominant office developer in the area, has enticed firms to invest. This includes iQor, Transcom, Startek, WNS, Reed Elsevier, and Nearsol.

Ayala land, accounting to 9% of Mandurriao area, spawned Iloilo Ayala Technohub and is developing Atria Park District 1 and 2, which will have a total of 18,400 square meters of leasable space. Moreover, SM Group has constructed SM Strata Tower 1 and will be completing Strata Tower 2. Robinsons Land Corp, meanwhile, has its Robinsons Place Iloilo.