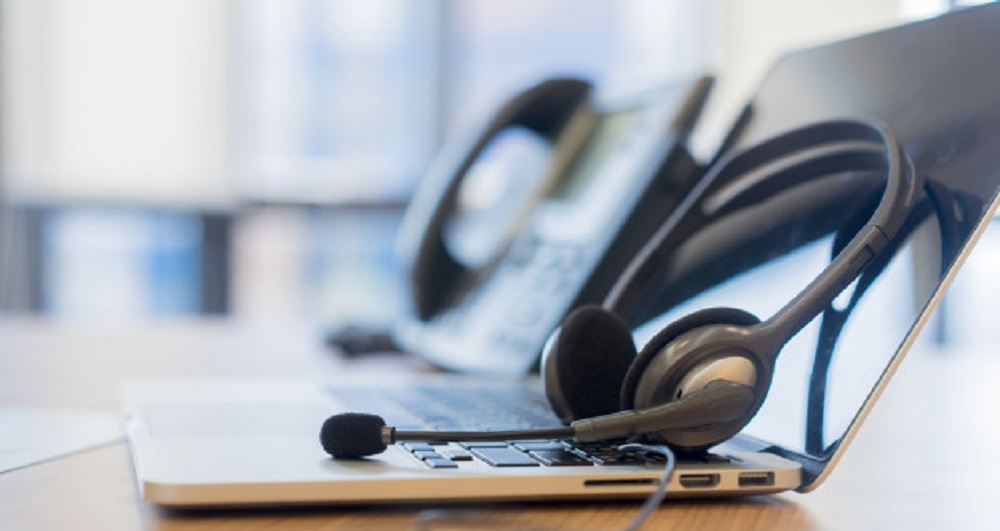 In a social media post, Iloilo City Mayor Jerry Treñas appealed to the public to not discriminate individuals from the BPO sector. This is after several call center agents tested positive for COVID and have been refused entry in the barangays.

“I have been receiving reports of discrimination of call center agents – they are being discriminated, refused entry in the barangays, even evicted from their boarding houses. I want to make it clear that discrimination of all forms have no place in Iloilo City,” states Iloilo City Mayor Jerry Treñas.

Moreover, Treñas reiterated that an Anti-Discrimination Ordinance has been put in place to prevent discrimination among individuals and sectors who might have been exposed to COVID, such as the medical workforce and front liners to mention a few.

“We already have an Anti-Discrimination Ordinance approved by the City Council. The City Legal Office will file charges to those found violating the rule of law. We should fight the virus as the enemy, not the people already adversely affected by the pandemic,” adds Treñas.

The city mayor also stressed that Ilonggos should be understanding in this difficult time.

“Let us take care of our fellow Ilonggos who are experiencing difficult circumstances during these trying times. Let us understand their situation. Let us be passionate and continue to heal as one. Padayon Iloilo!” Treñas concludes.

In an update, Mark Hinayan, Director for Operations and Site Lead for Teletech Iloilo shared photos on social media highlighting the disinfection and sanitation of BPO offices.

“I’m sharing some photos in response and compliance to the press statement of Mayor Treñas to disinfect workstations of BPO every after shift. We have our daily sanitation, hourly cleaning of high touch areas like doorknobs and handrails, and our weekly deep sanitation using hospital-grade chemicals. We will continue to comply with minimum health standards and coordinate our efforts to assure the health and safety of our employees,” states Mark Hinayan of Teletech Iloilo.