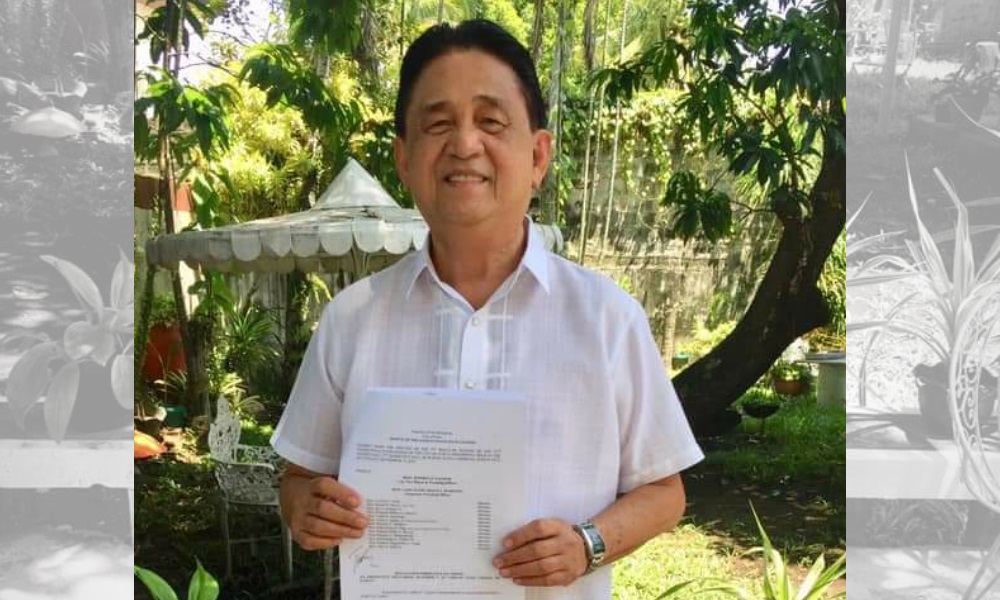 “The celebration comes after the passing of Ordinance No. 2020-097 passed on Sept 15,2020 by the City Council and approved by Mayor Treñas. The Ordinance recognizes October 5 as the official day of the granting of cityhood status to the City of Iloilo,” excerpt from a social media post of Iloilo Vice Mayor Jeffrey Ganzon.

Ganzon aspires that a proper celebration will be held every October 05, starting next year.

“The proponent of the bill, Vice Mayor Jeffrey Ganzon, hopes that a proper celebration can be had starting next year, to commemorate the Adlaw Sang Ciudad Sang Iloilo,” added in the post.