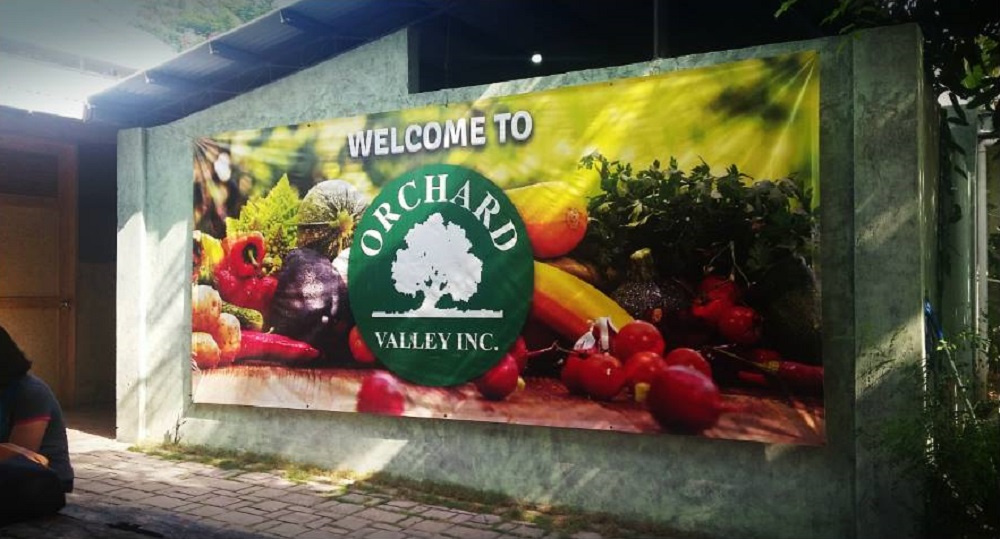 The orientation was graced by Ms. Pamela T. Henares of the BuroBuro Springs Vermi Farm in Talisay City, Negros Occidental. The session started with an introduction to ‘Farming the Regenerative Organic Nutrient Dense Sustainable Way’. The lecture expounded on Organic Agriculture, the situation of Food, Health, and Agriculture, and basically why we should choose to go organic.

The lecture revolved around the importance of organic agriculture as well as the dangers of Genetically Modified Organism (GMO). The International Federation of Organic Agriculture Movements (IFOAM) defines Organic Agriculture as a ‘productive system that sustains the health of soils, ecosystems, and people. It relies on the ecological process, biodiversity and cycles adapted to local conditions, rather than the use of inputs with adverse effects. Organic agriculture combines tradition, innovation, and science to benefit the shared environment and promote fair relationships and quality of life for all involved’. I had questions in my mind, usual questions that an average person would have about organic food/products. Here are some of the aired questions during the forum.

How can food be ‘organic’ and why is it important? Food/product is organic when it is grown on organic soil – and is grown without the use of artificial fertilizers, pesticides, and non-organic chemicals. Organic food is important because it does not contain chemicals that are known to be harmful to human health.

If it doesn’t use any pesticide, how does it control pests then? This was my question. It turns out that though there may be one or two species harmful to a particular crop, there are far more species that counter it. Is Organic food expensive? Turns out it isn’t.

The Panay Organic Producers Association Inc (POPA) was incorporated in 2005. The association has a track record of uninterrupted advocacy for Organic Agriculture. It hosted the 4th National Organic Agriculture Congress in Iloilo in 2007 and has successfully completed two (2) International Study Missions to Thailand and Taiwan.