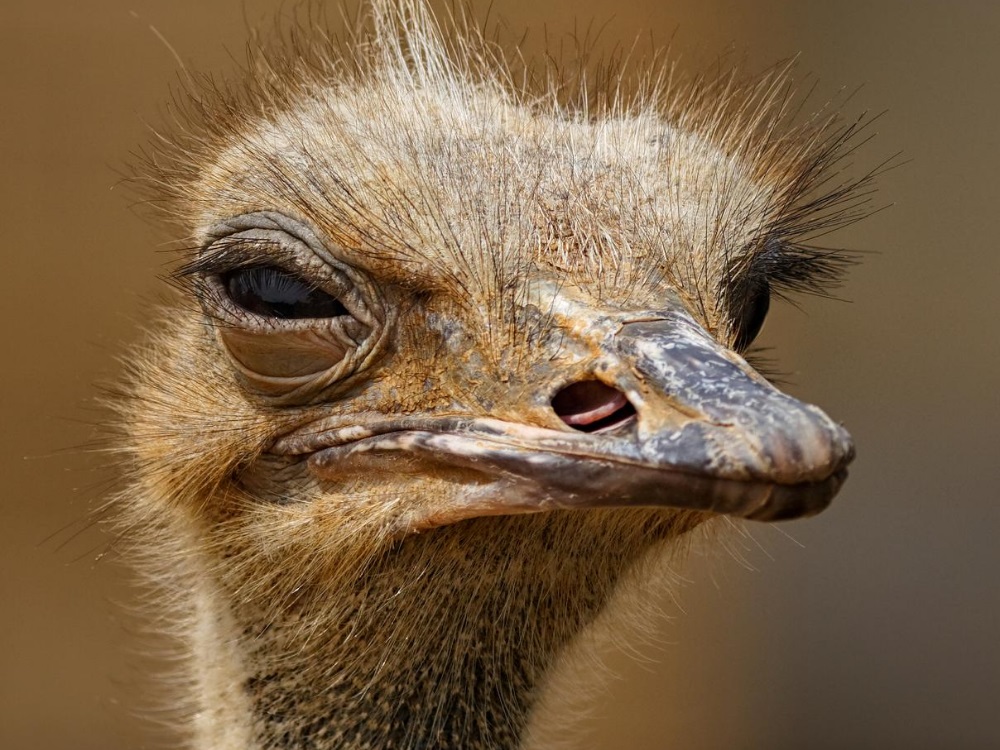 Amid the pandemic and controversies in the country, an ostrich took the internet by storm as it trends on social media. Apparently, an ostrich got loose in a private subdivision in Quezon City. Videos of an ostrich running amok were uploaded online.

An ostrich is a large flightless bird. According to National Geographic, ostriches can sprint up to 43 miles per hour and run up to 31 miles per hour. Apparently, to the QC ostrich, it has been captured and returned to its caretaker, a resident of the subdivision.

Moreover, personnel from the Department of Environment and Natural Resources (DENR) are conducting an investigation. DENR Animal handler Ariel de Jesus has already requested a meeting with the ostrich’s owner.
According to Dr. Rona Rose Sinaon of the DENR’s Biodiversity Management Bureau, the possession of wildlife is illegal according to Republic Act No. 9147 unless the owner can prove ‘financial and technical capability and facility’ to take care of the animal (from an article by Manila Bulletin).

Below: video courtesy of GMA News.